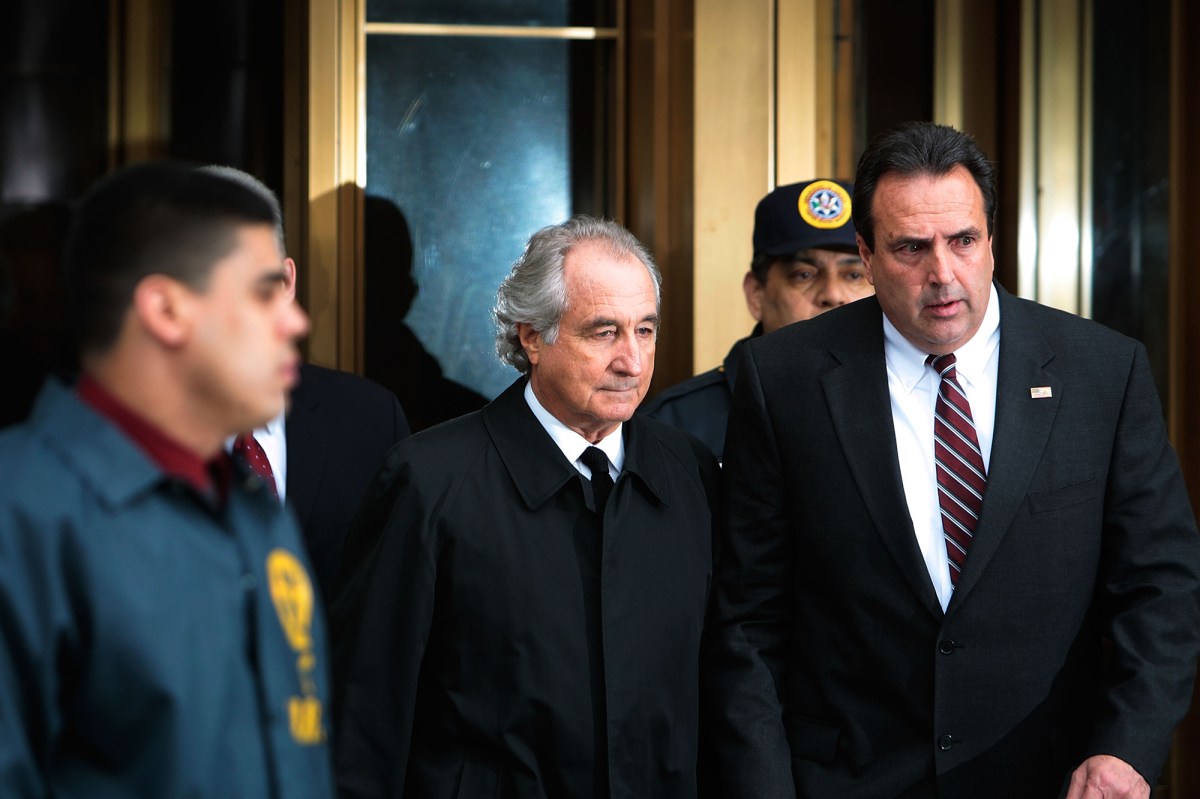 Bernie Madoff, whose $65 billion Ponzi scheme made him one of the world’s most hated criminals and destroyed even his own family, died Wednesday at the secure federal medical center in Butner, North Carolina, where he was serving a 150-year sentence, according to prison officials.

The Associated Press reported the 82-year-old scam king, who had been suffering from end-stage kidney disease and other chronic ailments, died of natural causes.

Madoff would have turned 83 on April 29.

The federal Bureau of Prisons confirmed Madoff’s death but refused to reveal the cause, citing “safety, security and privacy reasons.”

Madoff’s epic stock fraud, which came to light amid the global financial crisis of the late 2000s and remains the biggest in Wall Street history, left more than 37,000 victims in 136 countries in its wake.