An appeals court ruled on Tuesday that the state of Ohio can enforce a 2017 law prohibiting abortions due to Down syndrome, CNN reports. Tuesday’s decision could pose a challenge to Roe v Wade, the landmark 1973 Supreme Court ruling that protects a woman’s freedom to have an abortion without government limitations. The 6th U.S. Court of Appeals in Cincinnati said Tuesday’s decision would not make it difficult to have an abortion, and was “valid in all conceivable cases.” Judge Alice Batchelder explained that she is in favor of the ruling because she hopes it will destigmatize Down syndrome children and implore doctors to use “care and healing” for children with the condition.

Many abortion providers have criticized the decision. “This abortion ban inserts politicians between patients and their doctors, denying services to those who need it,” said Alexis McGill Johnson, president of Planned Parenthood. 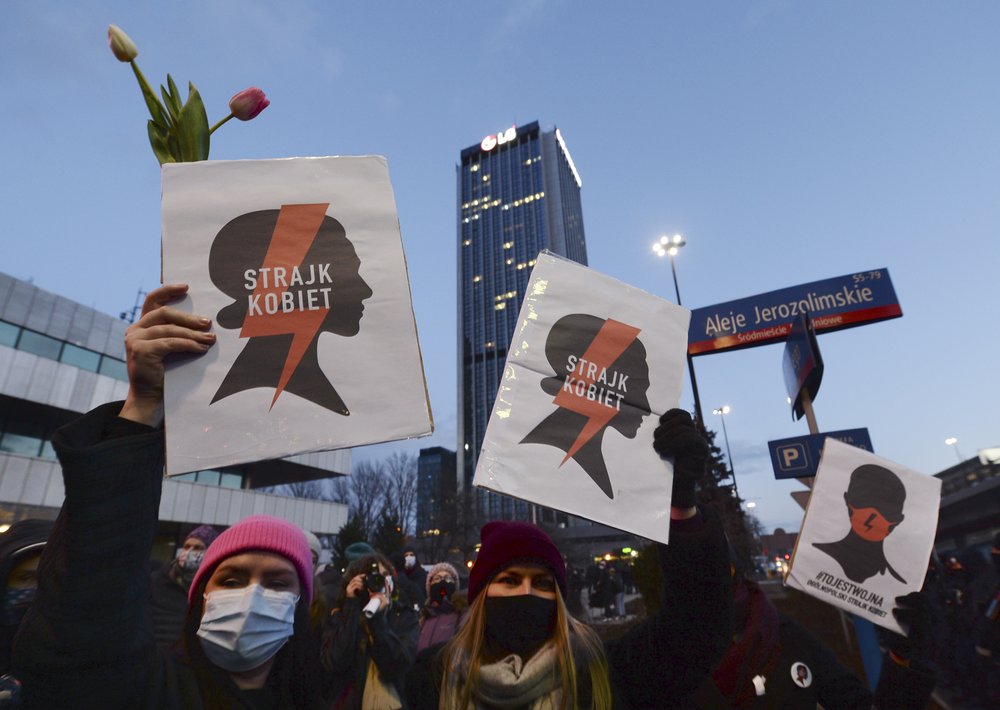