Amazon Studios’ The Lord of the Rings television show is going to cost all the gold in the Lonely Mountain.

The Hollywood Reporter has confirmed that Amazon will spend roughly NZ$650 million – $465 million in U.S. dollars – for just the first season of the show.

That’s far above previous reported estimates that pegged the fantasy drama as costing an already record-breaking $500 million for multiple seasons of the show.

“What I can tell you is Amazon is going to spend about $650 million in season one alone,” Stuart Nash, New Zealand Minister for Economic Development and Tourism, told Morning Report. “This is fantastic, it really is … this will be the largest television series ever made.”

The figures were released as part of as part of the New Zealand government’s Official Information Act and initially reported by the New Zealand outlet Stuff. The documents also confirmed the studio’s plan is to film potentially five seasons in New Zealand – as well as possible, as-yet-unannounced spinoff series.

By comparison, HBO’s Game of Thrones cost roughly $100 million to produce per season, with its per-episode cost starting at around $6 million for season one and eventually rising to around $15 million per episode in season eight.

It’s worth pointing out that the budget for subsequent seasons of LOTR could be far less than the season one number. There are considerable start-up costs when building a new fantasy world – such as sets, costumes and props – that will presumably be used throughout the series. 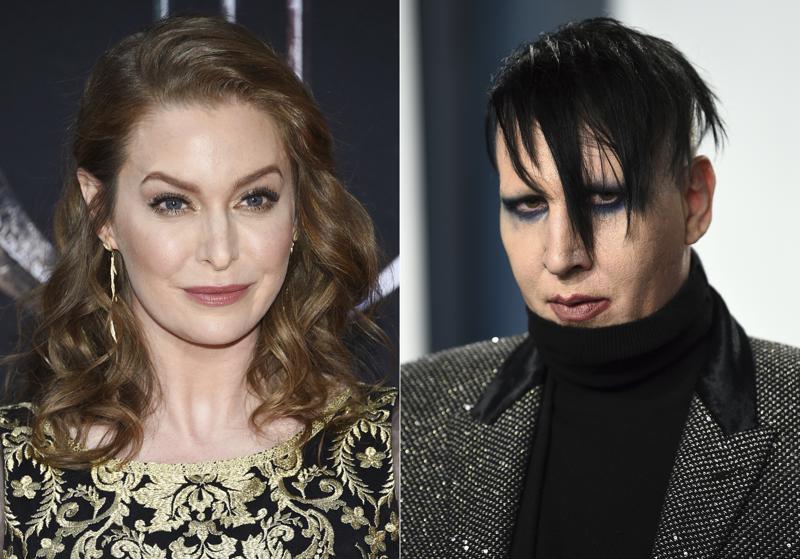