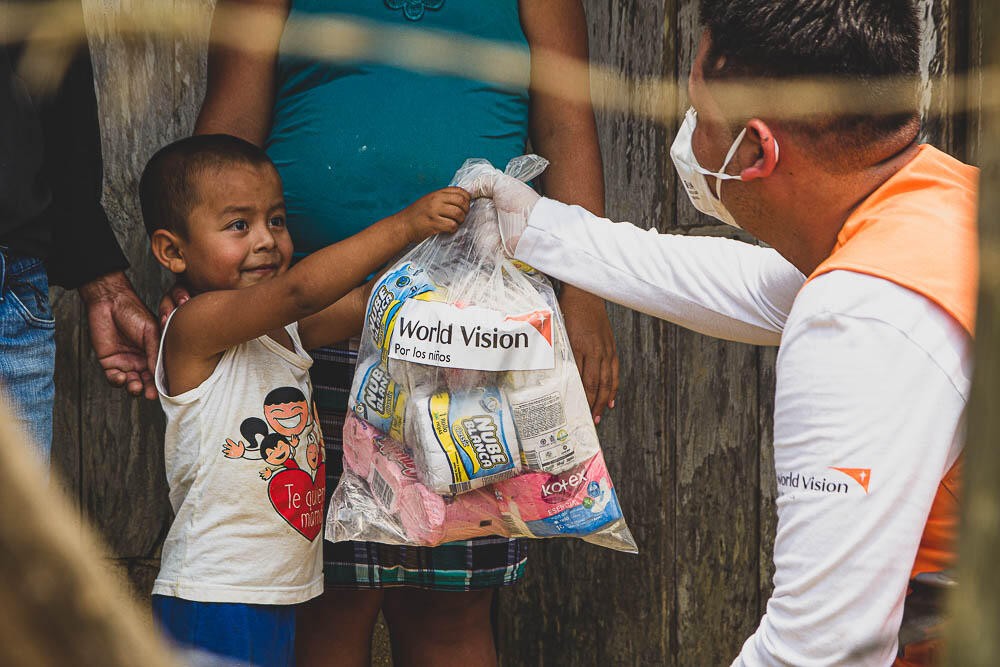 A leading evangelical aid organization managed to reach 59 million people worldwide as part of its domestic and international response to the COVID-19 pandemic.

World Vision, which was first founded in 1950, launched the largest response in its history shortly after the World Health Organization declared COVID-19 a pandemic on Mar. 11 of last year.

In an interview with The Christian Post, Erica Van Deren, a senior program manager on World Vision’s emergency response team, said that the organization has been hard at work with its relief efforts throughout the past year, even as the rest of the world was shutting down.

“COVID-19 has been our largest both domestic response and international response that we’ve ever organized as an organization,” she explained. “It’s been a remarkable amount of work and really just a wonderful opportunity to be the hands and feet of Jesus in this really, really challenging time.”

According to a statement by World Vision U.S. President and CEO Edgar Sandoval, World Vision would not have been able to accomplish their relief efforts without the help of pastors and churches.

More than 124,000 faith leaders partnered with the evangelical organization through pre-existing networks that were established during their past response to Ebola, HIV/AIDS and the Zika virus. Meanwhile, World Vision worked with 1,300 churches in the U.S alone and donated 3 million boxes of fresh food to the U.S. Department of Agriculture’s Farmers to Families program.

Coronavirus Vaccination Center Set Up at Dracula’s Castle in Romania