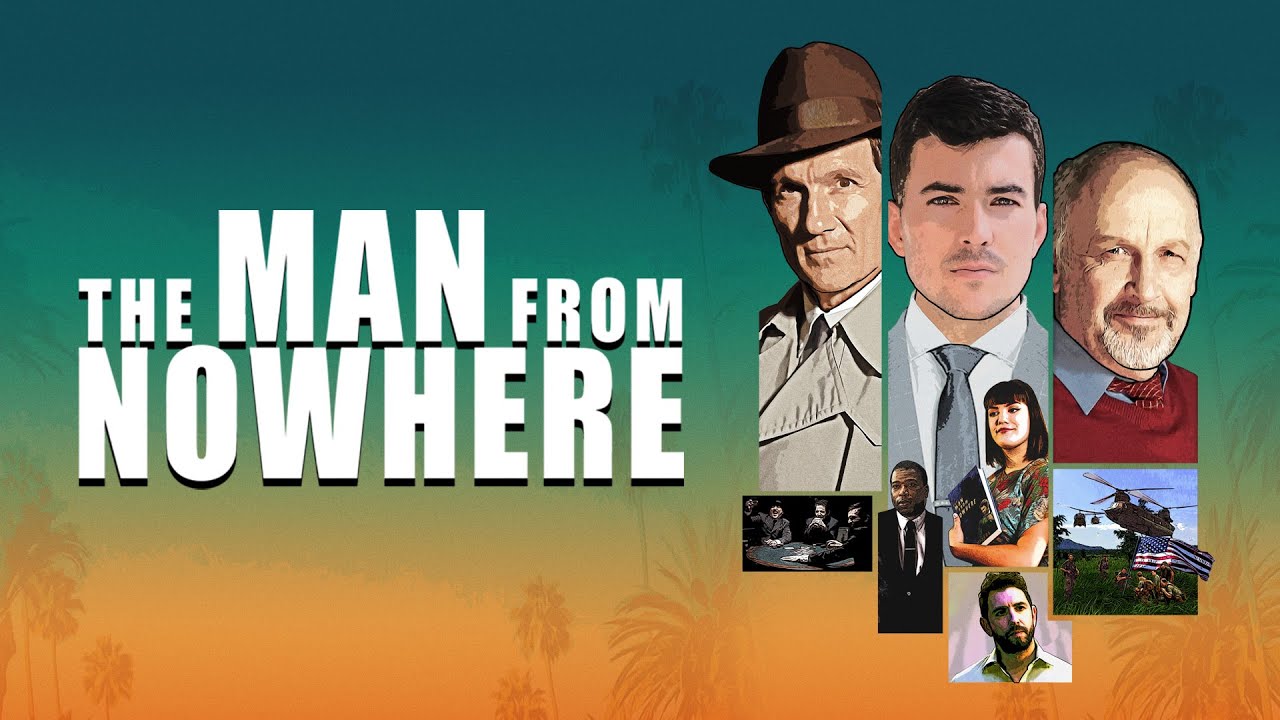 A Christian movie that tells about a father who seeks reconciliation with his estranged son, is now available to watch.

“The Man from Nowhere” is a film created by Cinema and Digital Arts students of The Master’s University (TMU), aided by seasoned professionals.

The movie was directed by Matt Green, who also co-wrote the film together with Chris Dowling.

Speaking to The Christian Headlines, Dowling likened the film to the Bible’s parable of the prodigal son. But in this movie, the father would be the one chasing riches while abandoning his son and would later on seek to reconcile after a cancer diagnosis.

Dowling said that it took only eight days to complete the movie.

“The fact that they pulled this off is pretty mind-blowing,” the writer stated.

TMU revealed that Green, who joined the university in 2015, had been hoping to produce feature-length projects so that students could gain industry experience in the real world. The university also said that Green wrote the script in just two weeks, just in time for the filming of the movie in January 2020.

“We surrounded the crew with students learning in real time, but all the department heads were professional crew. Some of the actors were a lot more green. But we surrounded them with a nice supporting cast of seasoned actors,” Dowling further said.

He is hoping that the movie would inspire reconciliation in the lives of the moviegoers. He saw men crying during their screenings, remembering their fathers and comparing themselves to the character.