At the start of 2020, Lauren Daigle was living her dream: she had just kicked off her first-ever arena tour and was riding high on the success of her massive, Grammy-winning 2018 album Look Up Child.

But then the COVID-19 pandemic hit.

“It was like whiplash,” the singer-songwriter tells PEOPLE. “We were moving so fast, and things were happening at such a rapid pace, and then all of a sudden we were standing completely still. It was like, ‘What just happened?'”

As the pandemic sent the U.S. into lockdown that March, Daigle, 29, was forced to cancel the remainder of her tour after just 10 shows.

“I remember in the moment feeling like, ‘Okay, it’s just a couple of weeks,'” she says. “We had just finished our Australia leg, and I was like, ‘We’re so exhausted. We’ll take this as a break, and then we’ll be back on the road in a couple of weeks.’ To see how long a couple of weeks turned into definitely was rattling.”

After a difficult year that saw many isolated, Daigle decided to release her new song “Hold On to Me” — which she started writing while on the road in 2019 — last month.

“After what everyone went through in 2020, the lyrics grew beyond when we had originally written it,” she says. “So we decided to release it in 2021. This song is about the person who feels lonely, the person who feels defeated … It’s a song to remind people that hope is around.”

Daigle says “Hold On to Me” was inspired, in part, by a time in her life when there “were so many changes” coming up.

“Sometimes you feel like, ‘What does too far gone look like?'” she says. “And it’s friends that hold you together, that wrap their arms around you and remind you that everything’s going to be okay, and you’re going to get through this.”

“I have friends that have been with me well before I started in the music scene,” she continues. “So they know me at my core. They know when I’m going through hard times or when I’m living the best life. They can see the ebbs and flows of what I have to go through, the challenges that I have to face, and the joys that I have to face. Same with my family. We are from the deep South, very Cajun. We’re a unit. We have that mentality where we’re doing this life all together.” 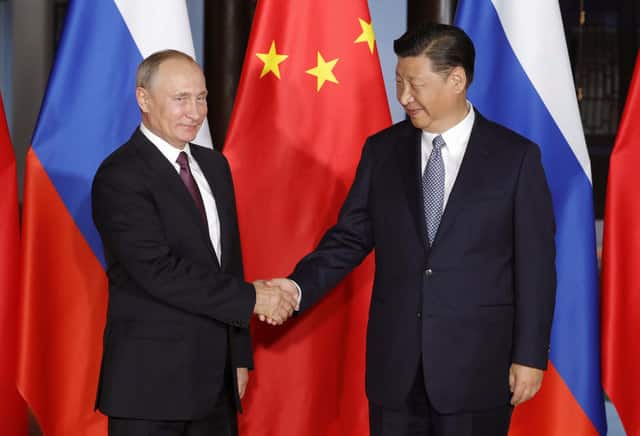