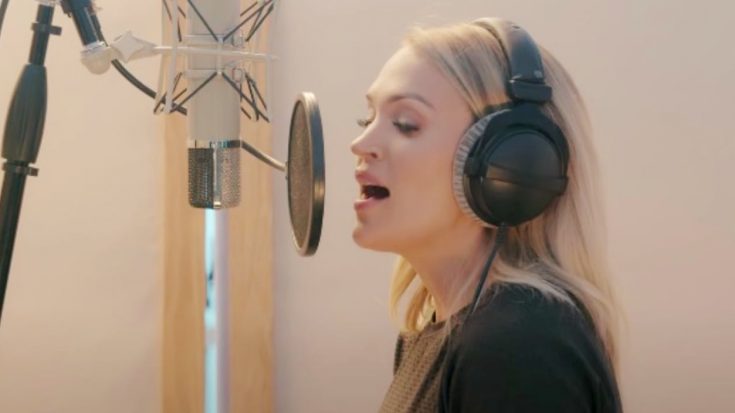 Wednesday (March 10) is Carrie Underwood‘s 38th birthday, but she’s the one doling out the gifts. The country star used the occasion to share “Nothing But the Blood of Jesus,” one of the songs from her upcoming gospel album, My Savior, with fans.

“Nothing But the Blood of Jesus,” originally composed by Robert Lowry, dates back to the mid-1870s. In a behind-the-scenes video (above), Underwood explains that most versions of the song are “very kind of lopey” and stick to a traditional style; she, however, wanted to “kind of mess with it … really kind of put some tempo behind it and wanted to add these harmonies on it.”

Bear Rinehart of the Christian rock band Needtobreathe adds harmonies to the mostly acoustic melody. Underwood says she’s “definitely a fan of him and that band,” and that his contributions help made the song “sound a little more current.

“Nothing But the Blood of Jesus” is one of 13 songs Underwood recorded for her new gospel album, My Savior. Previously, she’s shared the record’s rendition of “Softly and Tenderly,” as well as “Great Is Thy Faithfulness,” a duet with gospel legend CeCe Winans. 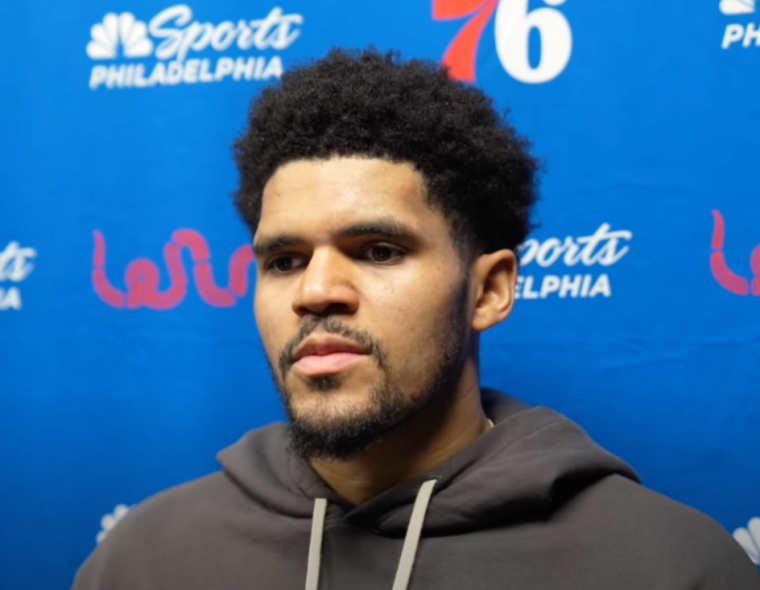