Conservative activist Candace Owens warned on Monday night that the Equality Act threatened to end competitive sport for women, describing the bill which passed the House last week as ‘unbelievably offensive’ and ‘quite frankly, insulting’.

The bill outlaws discrimination on the basis of gender identification and sexuality – something supporters, including President Joe Biden, say provides an essential framework for protecting the LGBTQ community.

Detractors such as Owens and Donald Trump complain that it would allow transgender women to compete in women’s sports.

Tucker Carlson, on whose show Owens appeared on Monday, said it was ‘a terrifying agenda that eliminates women’.

Owens said that she was labelled ‘a bigot, a hateful individual, a transphobe – the left likes to use these pejoratives when you are just speaking common sense.’

‘I find this to be unbelievably offensive: the idea there is nothing different between men and women.

‘They believe in sameness. Making everybody a carbon copy of the others.

‘They hate the idea between male, female, girl, boy.’

The bill amends existing civil rights law to explicitly include sexual orientation and gender identification as protected characteristics, meaning that a person’s sexuality or gender identity cannot be used against them for employment, housing, loan applications, education, public accommodations and other areas.

But critics argue that, by removing the question of a person’s biological sex at birth, it would allow people born male into women’s spaces. The bill has been seized on by Republicans.

Among those to express concern are some church leaders.

Pastor Jonathan Falwell with Thomas Road Baptist Church in Lynchburg, Virginia, said the bill would force religious people to hire individuals who disagree with their beliefs, even if they fundamentally clash with their religious beliefs.

‘If someone comes to us who disagrees with our values if they want a job, and we don’t give them a job because they disagree with God’s word, then the government can sanction us, fine us and put us out of business,’ Pastor Falwell said, according to ABC 13. 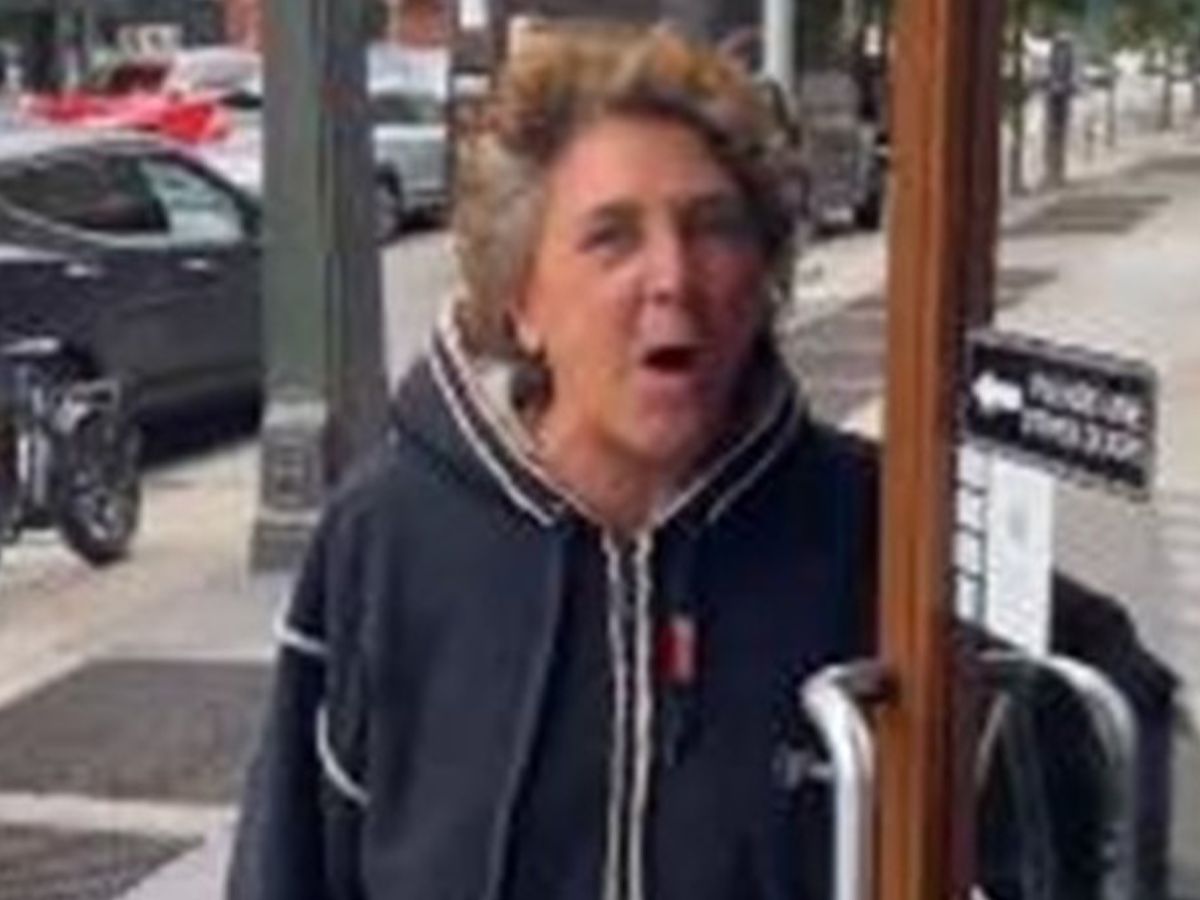