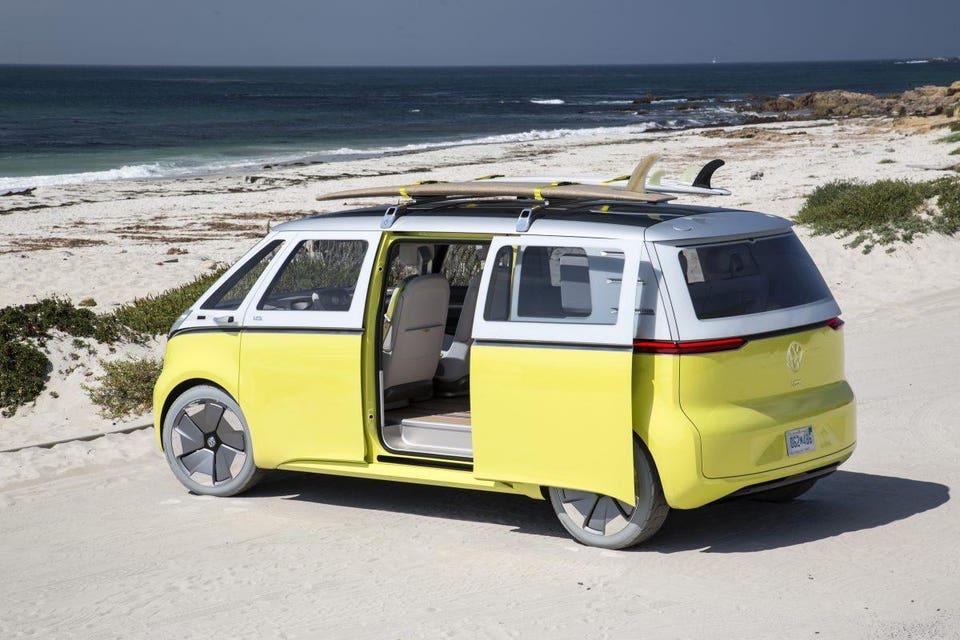 The long-awaited revival of the Volkswagen microbus will finally happen in 2022, and it’ll apparently include some form of autonomous driving capability.

VW confirmed Monday that it plans to debut its new electric van next year, which would be a half-decade after a concept version made a splash at the 2017 Detroit auto show.

The German automaker announced it will integrate autonomous driving technology into the Volkswagen ID.Buzz, making it a 21st-century callback to an era filled with nostalgia.

While the production version of the van is set to be revealed in 2022, VW U.S. CEO Scott Keogh recently told Automotive News that the ID.Buzz won’t be available for sale in the U.S. until 2023.