The U.S. Transportation Department has granted approval for a new airline led by David Neeleman, who started JetBlue Airways two decades ago.

Breeze Aviation Group has up to one year to begin flights using up to 22 planes, the company said Wednesday.

According to an application submitted last year, the airline plans to fly to “neglected, forgotten markets” using smaller planes to reduce costs. Company representatives said that many parts of the country have seen air service decline as big airlines focus on major airports.

Neeleman, 61, co-founded Morris Air, which was sold to Southwest Airlines in 1993. In 1998, he started New York-based JetBlue and served as its CEO until 2007, then left to found Brazilian airline Azul, where he remains chairman after stepping down as CEO in 2017.

A company filing in September reported that Neeleman owns 36% of Breeze and is its CEO.

Breeze plans to start service using 118-seat Embraer jets that it will lease from Azul and aircraft-leasing companies. Breeze said it has agreed to buy 60 Airbus 220-300 planes, which hold 130 to 160 passengers.

Breeze will be headquartered in Darien, Connecticut, while flight operations will be based in Salt Lake City. Maintenance work will be done in Islip, New York, and at an Embraer facility in Nashville, Tennessee, according to the filing. 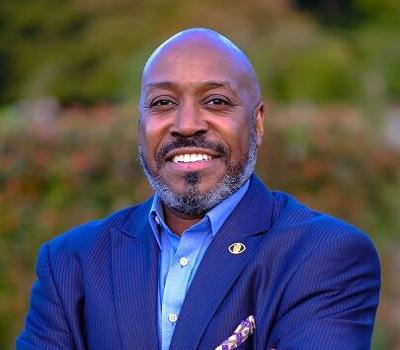 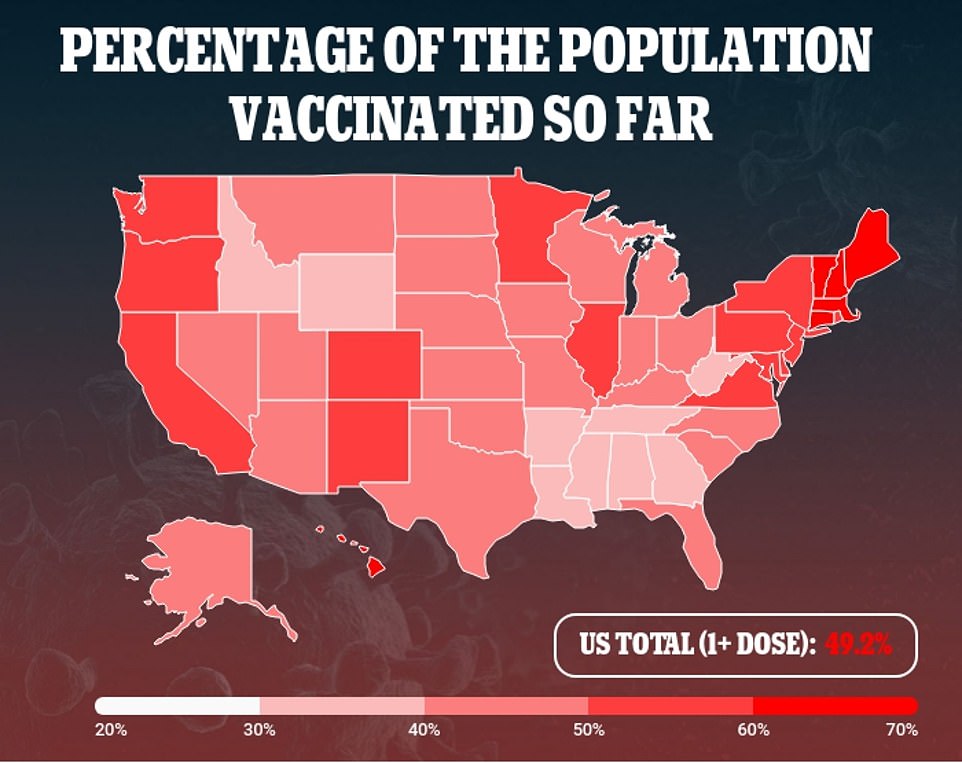