Two more women came forward Saturday to accuse Gov. Cuomo of sexually harassing behavior, including a former press aide who describes struggling to free herself from his repeated hugs, and a young assistant who now says he left her feeling like “just a skirt.”

Former press aide Karen Hinton endured a “very long, too long, too tight, too intimate” embrace from Cuomo in a dimly lit Los Angeles hotel room in December 2000, she told the Washington Post.

The married Hinton pulled away, but “he pulls me back for another intimate embrace,” she told the paper. “I thought at that moment it could lead to a kiss, it could lead to other things, so I just pull away again, and I leave.”

At the time, Cuomo led the U.S. Department of Housing and Urban Development.

A current rep for Cuomo strongly denied Hinton’s allegation to the newspaper, claiming “this did not happen.”

Hinton’s claims are made all the more startling given that her husband is lobbyist Howard Glaser, a longtime Cuomo ally and confidante who worked as his director of state operations and senior policy advisor until 2014.

The other new accuser, Ana Liss, a policy and operations aide who worked for the governor from 2013 to 2015, said he’d behaved inappropriately while on the job in Albany.

The governor called her “sweetheart” and asked if she had a boyfriend, Liss recalled to the Wall Street Journal.

Liss said Cuomo touched her on her lower back during an event, once kissed her hand and asked her if she was dating.

“It’s not appropriate, really, in any setting,” she told the newspaper. The Post could not immediately reach Liss.

Gary Rosberg on Are You Dating Your Spouse? 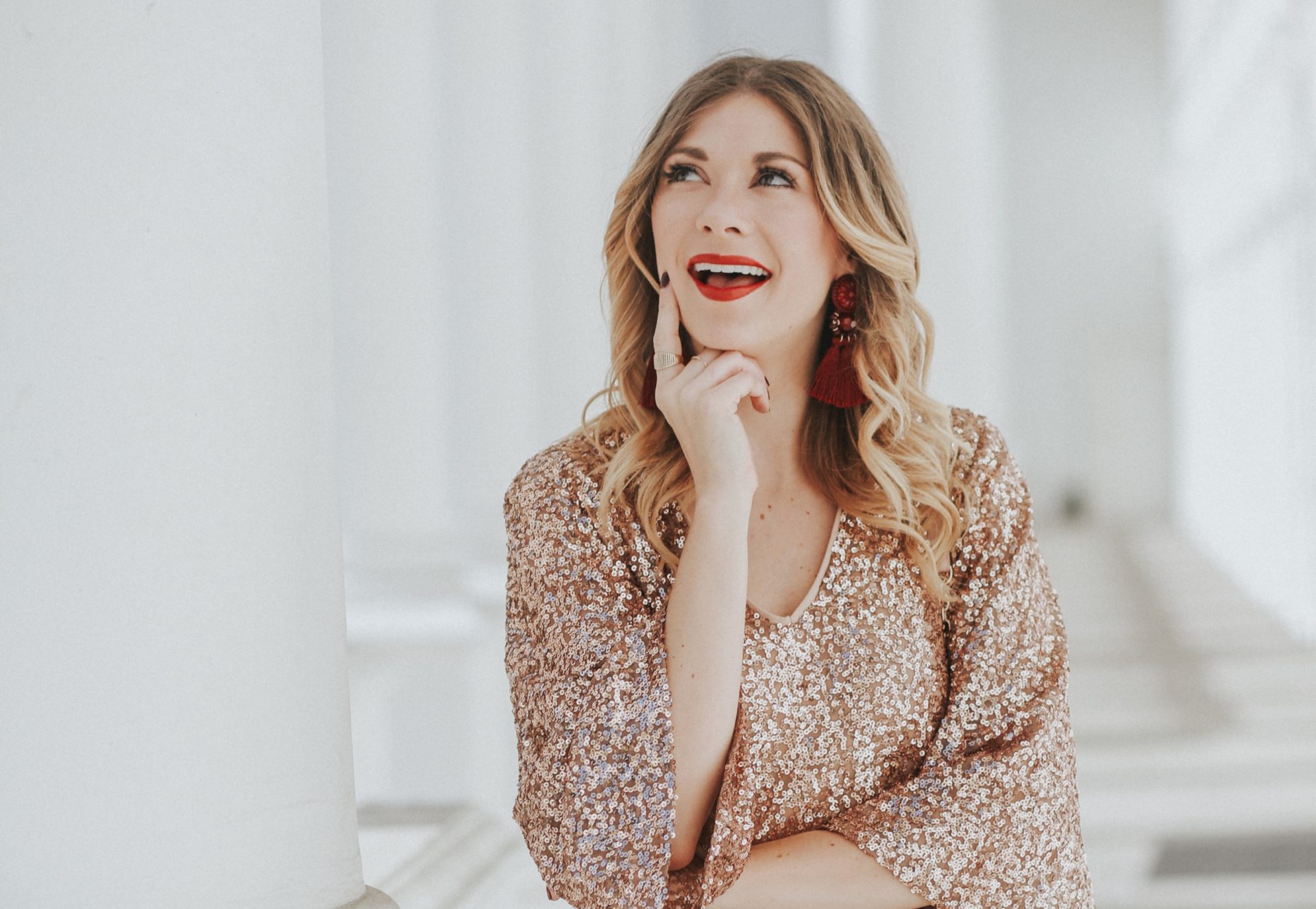