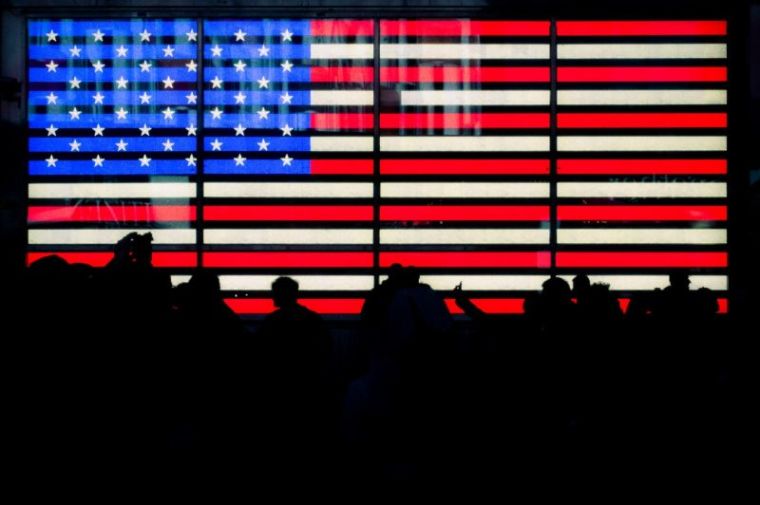 Famed pastor and author Tim Keller said the American Church’s championing of the Republican Party over the last several decades has given Christian nationalism “a place where it could incubate.”

Keller said that while he agrees with the Christian Right on policies like abortion and same-sex marriage, but asserted that the way many Christians handled hot-button issues in the ’80s and ’90s simply fueled fear, resentment, and anger in their communities.