The Tennessee Senate voted 27-6 Monday night to approve a bill that would effectively ban transgender student athletes from participating in middle and high school sports under their gender identity.

The House has not yet scheduled a final vote on the bill.

SB228/HB3, filed by Sen. Joey Hensley, R-Hohenwald, and Rep. Scott Cepicky, R-Culleoka, would require transgender athletes in middle and high schools to compete under their sex at birth. The bill includes no exception for transgender athletes receiving gender-affirming care, such as hormone blockers.

Bill advocates argue barring transgender female athletes from participating in sports promotes fairness, but LGBTQ rights scholars and activists deem the science behind the bill misplaced and the legislation discriminatory toward transgender teens.

In Tennessee, there is also no evidence of transgender athlete participation in school sports. But supportive lawmakers say the bill addresses a potential problem.

The legislative push in Tennessee mirrors efforts spanning across at least 21 states, according to a Tennessean analysis. Bills in at least six states, including Tennessee, have now passed in at least one legislative chamber.

Bill sponsors share similar talking points and many of the bills include identical clauses linked to language drafted by outside interest groups such as the conservative Alliance Defending Freedom, a well-funded politically active nonprofit that does not disclose its donors.

The Devil is a Lie: Chicago School District Teaches Pre-K Through 3rd Grade Students to ‘Break the Binary’, Reject ‘Whiteness’

10 Things Every Teen Girl Should Know 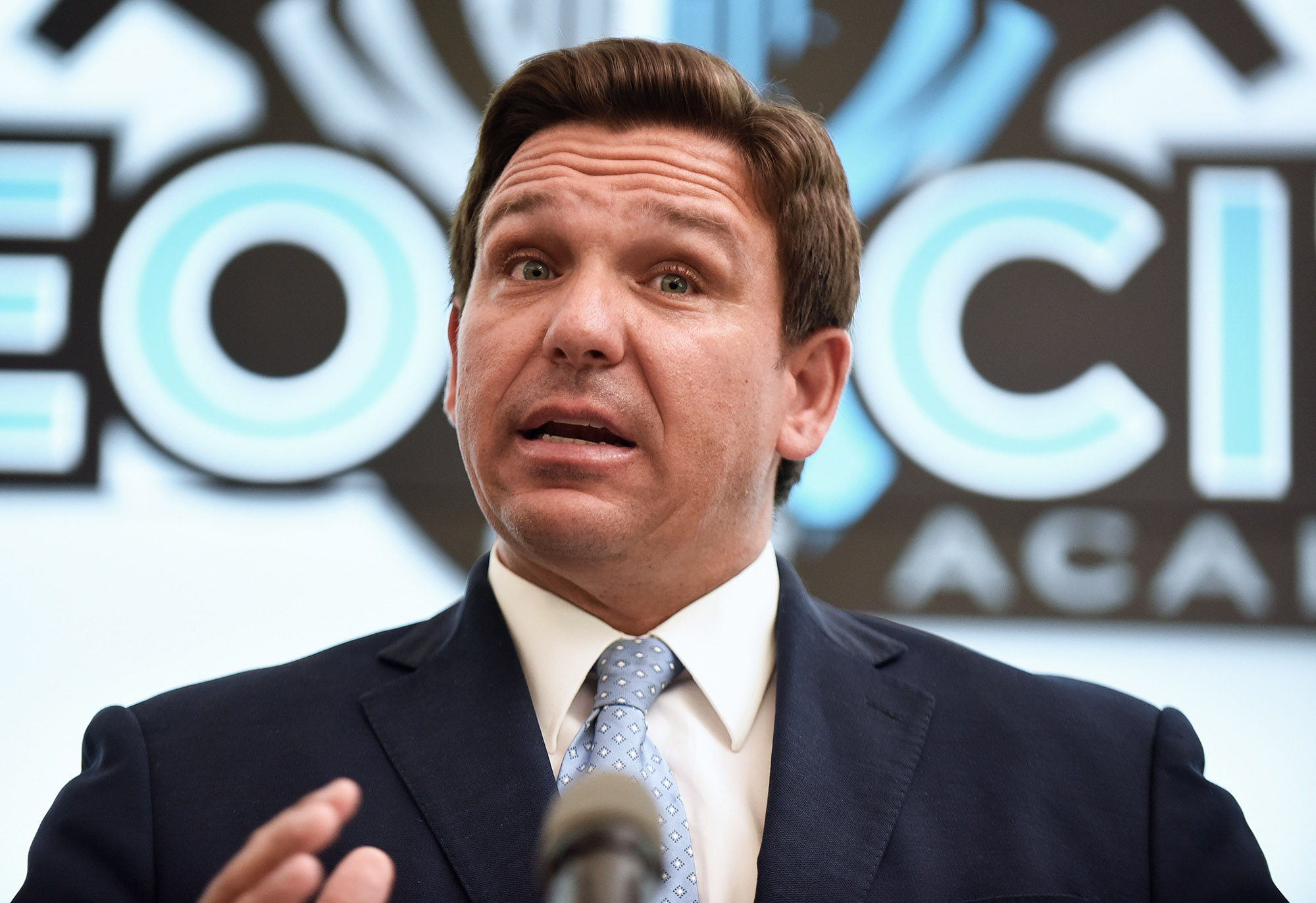 White Students at Rural New York High School Accused of Racism After Organizing ‘Gangsta Night’ Event Where They Dressed as Members of Crips and...