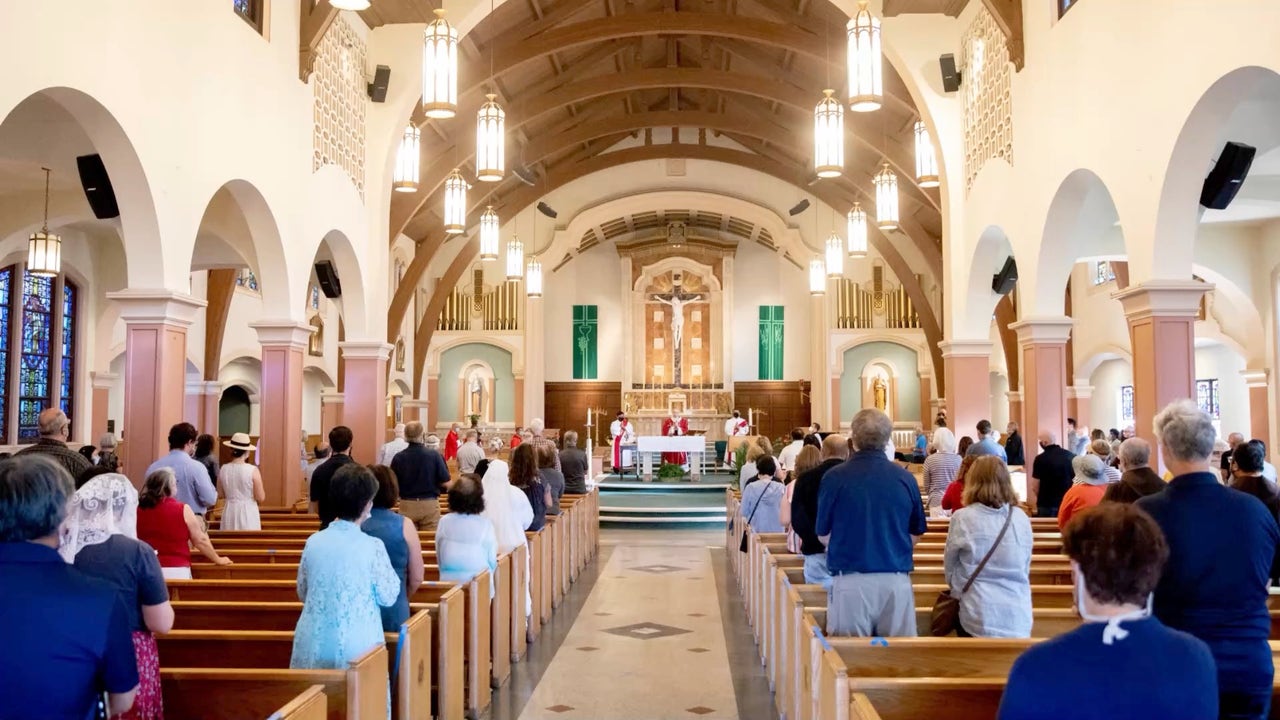 The U.S. Supreme Court on Friday rejected Santa Clara County’s ban on indoor worship services, ordering California’s only holdout to fall in line with the rest of the state.

The ruling from the high court comes less than three weeks after Santa Clara County instructed places of worship within the county to keep their doors closed and pews empty until further notice, regardless of a U.S. Supreme Court ruling that lifted California’s ban on indoor religious services and allowed them to reopen to up to 25% of capacity.

By a 6-3 vote, the court ruled that the county must allow indoor worship services to resume at 20% capacity in Santa Clara County, calling an earlier decision by the U.S. Court of Appeals for the Ninth Circuit to allow the county to keep its ban in place “erroneous.”

“This outcome is clearly dictated by this court’s decision in the South Bay United Pentecostal Church v. Newsom,” the Supreme Court wrote in its decision Friday.

The latest court decision stems from an ongoing lawsuit brought against Gov. Gavin Newsom, Santa Clara County and County Health Officer Sara Cody in late November by a group of five churches across the county.

The churches are San Jose’s Gateway City Church and The Spectrum Church, Campbell’s The Home Church and Orchard Community Church, and Morgan Hill’s Trinity Bible Church. They have argued the county has lacked scientific backing to justify its ban on indoor worship services and that it is unlawfully denying the churches’ rights to peacefully assemble and freely exercise their religion.