The U.S. Supreme Court has agreed to hear an appeal in a lawsuit surrounding whether or not Kentucky’s attorney general can defend a law against dismemberment abortions that the state’s Democrat Gov. refused to defend.

In an order issued Monday, the high court agreed to hear the case of Cameron v. EMW Women’s Surgical Center. However, they are limiting the scope of the arguments to whether Republican Kentucky Attorney General Daniel Cameron can intervene in the case.

“I promised Kentuckians that I would defend our laws all the way to the United States Supreme Court, and that’s what we’ve done,” Cameron said in a statement Monday.

Here We Go: Catholic Bishop in Kentucky Known for LGBT Advocacy Comes Out in Support of Equality Act 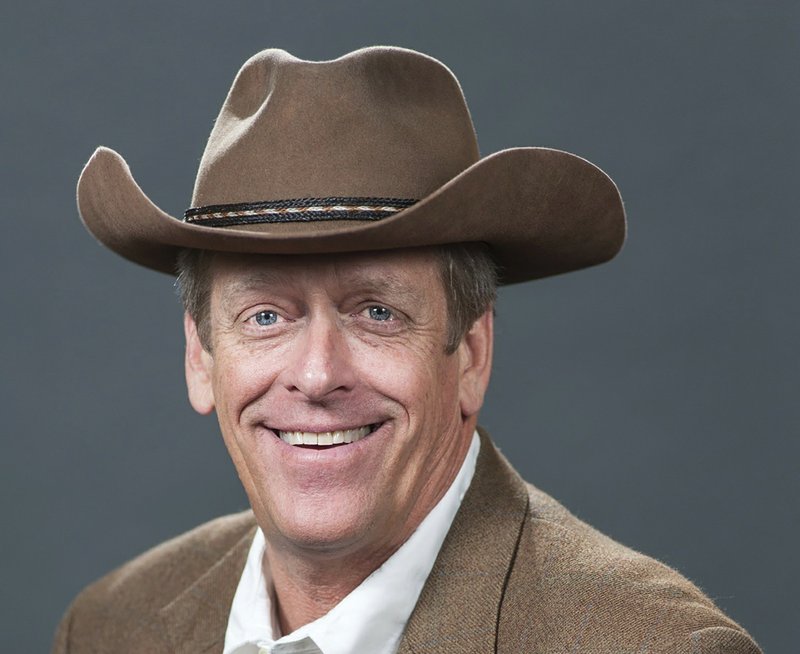