Women in Spain on Monday marked this year’s International Women’s Day with static protests, pot-banging, bicycle fun rides and other small-sized events to prevent gatherings that could trigger a new spike of coronavirus infections.

The decision has enraged many who argued it was possible to raise their voice in favor of gender equality and against discrimination without endangering public health.

Over 100 protesters defied the order by gathering — while staying at a distance from each other — in Madrid’s Puerta del Sol central square. They shouted “Enough with patriarchal justice!” held banners against fascism and called for an end to violence and discrimination against women.

Activists called for purple scarves to cover the facades of residential buildings in Madrid, while many appeared in windows and balconies across Spain to bang pots and other utensils.

The largest gathering took place in Barcelona, where organizers asked people to stand still instead of marching. The protest’s slogan was “Together, diverse and rebellious, we are unstoppable.”

At some point, the activists shouted: “We are not so few, and we are not alone!” The local police said that around 4,500 took part.

Spain’s thriving feminist movement has claimed a few victories in recent years, including the adoption of gender violence laws and forcing judicial reforms regarding sexual abuse. Yet activists say the social and economic crisis triggered by the coronavirus pandemic has widened the both salary gap between men and women and the gap in any work-life balance.

“Spain can’t continue to be built with women in the margins, with a few that break glass ceilings while the most vulnerable continue on sticky floors,” said Equality Minister Irene Montero, who was joined by Prime Minister Pedro Sánchez at an official Women’s Day event.

A draft of a new Transgender Law has deepened divisions in the movement and within the left-wing ruling coalition, with the leading Socialist party opposing self-determination of gender without a mental health diagnosis.

Far-right activists, meanwhile, have campaigned against gender violence laws that they say discriminate against men and lambasted the government’s push to make consent in sexual relations legally mandatory.

Twin street murals celebrating accomplished women in politics, arts and science were vandalized over the weekend in Madrid and a nearby city. The portraits of Rigoberta Menchú, Frida Kahlo, Nina Simone, Rosa Parks and seven more women were covered in paint, amid signs that read “terrorist” and “communist.”

Sánchez, who said that better policies for women will only make societies advance, called extremist conservative voices who oppose feminism “a force for regression.” 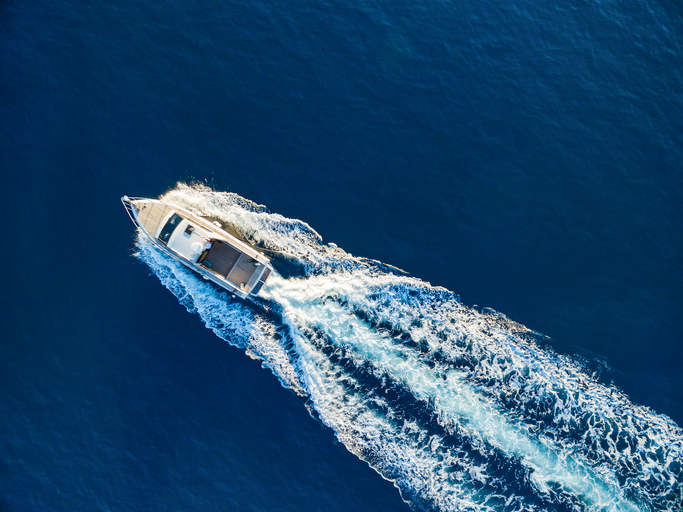 John Stonestreet and David Carlson on The Curious Case of Kristi Noem, or Will South Dakota Protect Female Athletes?