With the deadline for the Cowboys to place the franchise tag on quarterback Dak Prescott a week away, multiple sources said Tuesday night talks for a new contract are progressing. One source characterized discussions as “more productive than they have been” in previous months.

The Cowboys have until Tuesday to place the franchise tag on Prescott, which would net him a 2021 salary of $37.7 million.

If the Cowboys don’t place the franchise tag on Prescott, he becomes a free agent on March 17 and that could lead to a massive bidding war for quarterback-hungry teams.

Placing the franchise tag on Prescott, which is expected, wouldn’t curtail any contract talks. The sides would continue to speak until July. If an agreement can’t be reached, then Prescott would play under the franchise tag for the 2021 season.

The two sides were in the same position last year after the Cowboys placed the exclusive franchise tag on Prescott that paid him $31.4 million.

Prescott suffered a season-ending right ankle injury in a Week 5 victory over the New York Giants. Prescott was off to a fast start, completing 68% of his passes for 1,856 yards with nine touchdowns and four interceptions.

The injury raised concerns about whether the Cowboys should lock up Prescott long term. After the surgery in October to repair a compound fracture and dislocation of the right ankle, team officials were encouraged by his progress in rehabilitation.

Cowboys Head Coach Mike McCarthy, 8 Others Within Organization Will Not Attend Thursday Night’s Game At Saints Due To Positive Coronavirus Test 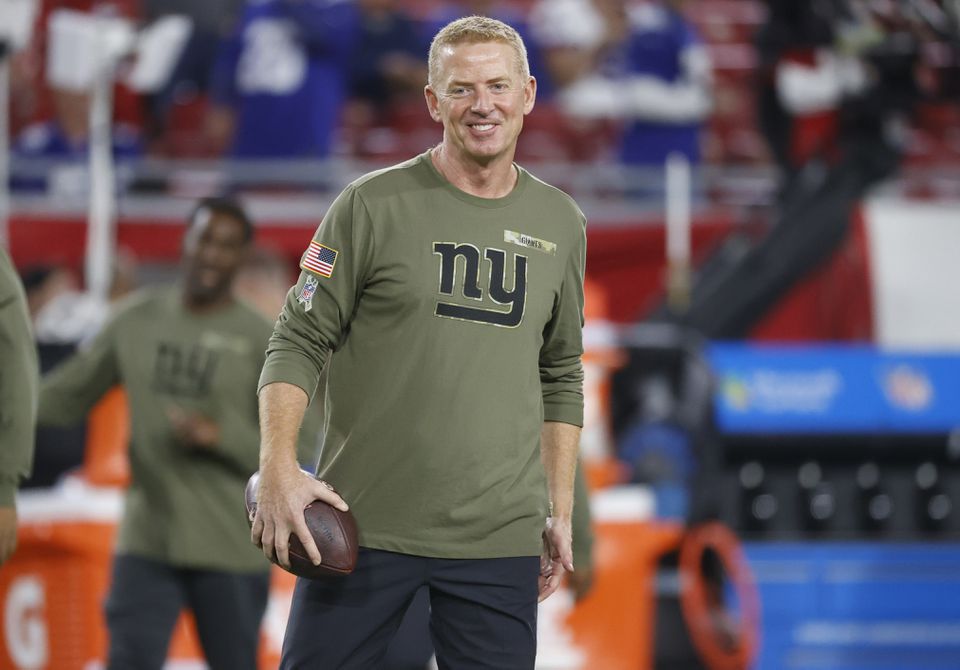