Randy Park, the young son of Atlanta shooting victim Hyun Jung Grant, has received over $2.3 million in just 24 hours, exceeding his original GoFundMe goal of $20,000. The money raised will be used to support Park and his brother for paying for bills, food, and other necessities. Park shared memories of his mother with The Daily Beast on Thursday, saying she loved dancing and was his “best friend.” “She was a single mother who dedicated her whole life to providing for my brother and I,” he said.

After almost 60,000 people raised the staggering amount of money, Park wrote: “I don’t know how any word I write here will ever convey how grateful and blessed I am to receive this much support.” His mom was one of eight people, including six women of Asian descent, killed in Tuesday night’s shooting rampage on spas and massage parlors. “My mother can rest easy knowing I have the support of the world with me,” Park wrote. 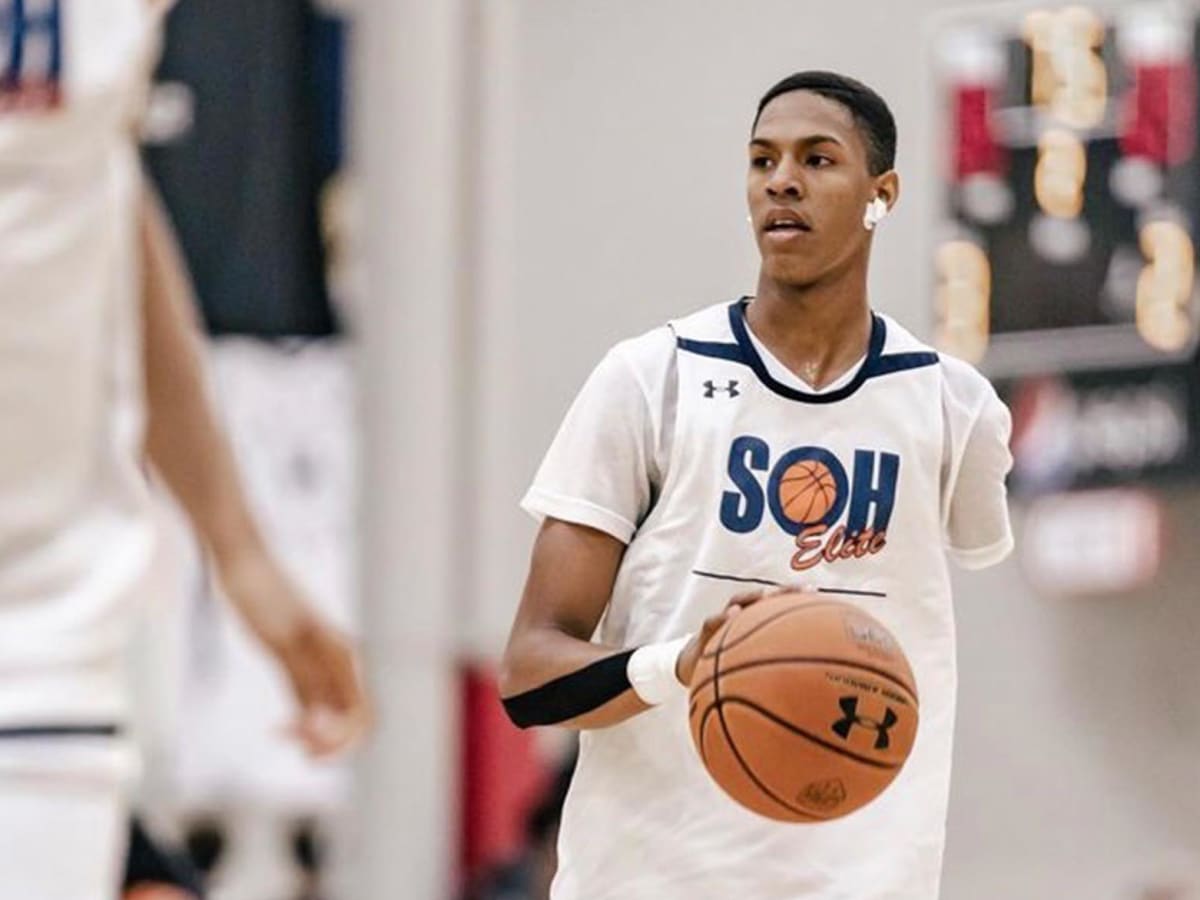