We recently had a Christian from the persecuted church in China speak at our church. Her story was very moving as she talked about spending six years in a Chinese prison (you can listen here).

I kept thinking, “I wonder if persecuted Christians would like more freedom?” No doubt many would say, “Absolutely.” Religious freedom is a gift from God.

Although we disagree on nonessentials like the gifts of the Spirit, I have benefited greatly from the ministry of John MacArthur, and I use the MacArthur Study Bible. However, there are times when we need to lovingly show the other side of the coin.

In a recent article, Pastor MacArthur was quoted as saying, “I told our congregation a few weeks ago that I could never really concern myself with religious freedom. I wouldn’t fight for religious freedom because I won’t fight for idolatry. Why would I fight for the devil to have as many false religions as possible and all of them to be available to everyone?”

I understand where he is coming from, but shouldn’t we defend our freedom to worship Jesus when given the opportunity? And isn’t that what he and other pastors like Jack Hibbs, Rob McCoy and me are doing by staying open during the pandemic … exercising and defending religious freedom?

Promoting religious freedom is not idolatry. “The Word of God is like a lion. You don’t have to defend a lion. All you have to do is let the lion loose, and the lion will defend itself,” Charles Spurgeon said.

Ironically, many of the men and women who died for our freedoms did not die for what America is becoming today. Many gave their lives in order that we would have religious freedom rather than capitulate to a godless society.

I wonder what Luther, Zwingli, Calvin and Knox would say if asked the same question about religious freedom? They all pushed for it during the Reformation. What about Tyndale and Huss who were burned at the stake for simply declaring the truth? What would they say about having the freedom to worship God and read His Word? 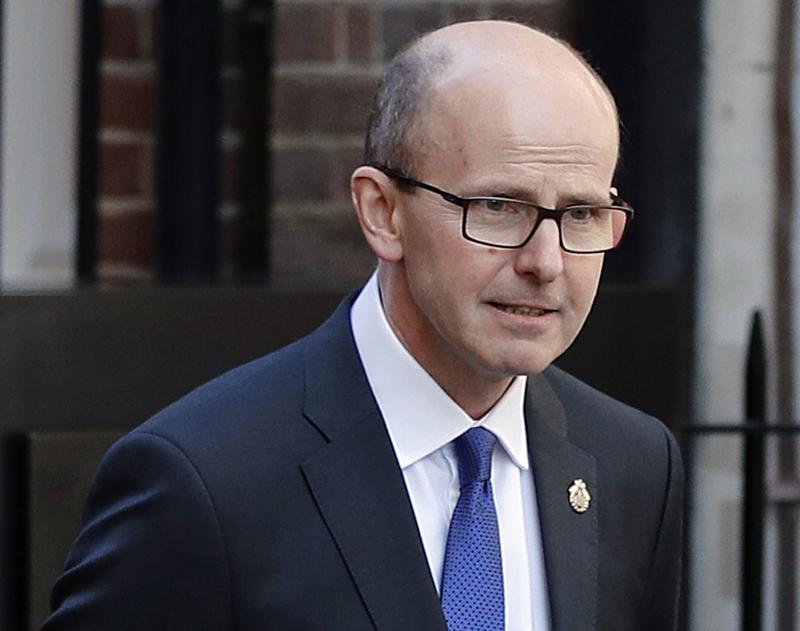