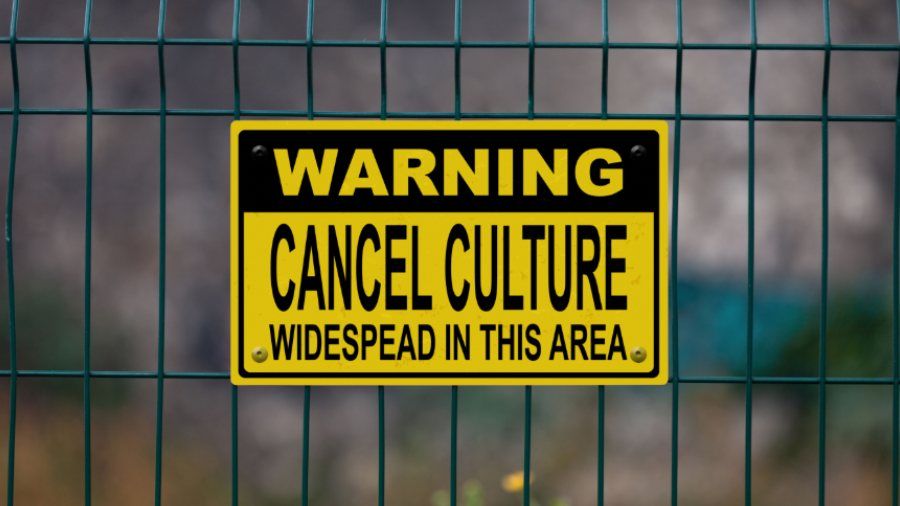 By now, most know what the cancel culture is: something you did in your past will be used to silence, stop, and “cancel” you. Whether it’s Mike Lindell, whose pillow company lost many retailers after he publicly questioned the election, or Goya Foods, who upset people when they thanked President Trump, the cancel culture doesn’t tolerate opposing views. So much for being “tolerant.”

The Church — Friend or Foe?

I am not especially surprised by the actions of the world; it is simply being true to its fallen nature. Rather, it’s the actions of the so-called church that are disturbing. In 2020, the cancel culture in the church became a reality for me. I was scheduled to speak at a church in Palos Verdes, California, but when the assistant pastor found out that my political views differed from his, he complained to the elders, and just like that, I was canceled — never mind the fact that my message didn’t even touch on politics. Listen to it here, and let me know if a church should cancel this type of message or if it’s exactly what we need to hear. 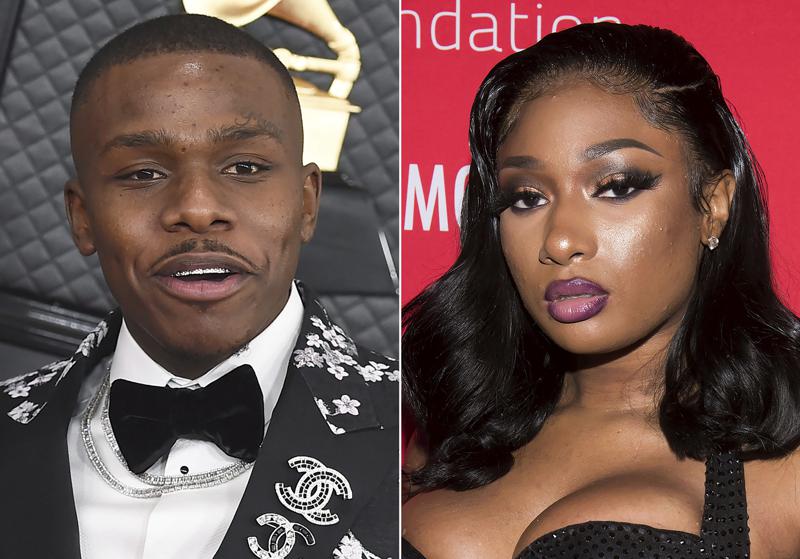