Tributes have flooded in for German racing driver Sabine Schmitz, who has died at the age of 51.

Widely known as the “Queen of the Nürburgring,” Schmitz was one of motor racing’s highest-profile female drivers and a regular guest on UK TV motoring show “Top Gear.”

She died on Tuesday after a “brave fight against cancer,” according to a tweet from Frikadelli Racing, a motorsport team Schmitz founded with husband Klaus Abbelen, a fellow racing driver.

“Klaus Abbelen and all relatives and friends are deeply saddened by the immeasurable loss,” the tweet reads.

Schmitz grew up close to the Nürburgring circuit in western Germany. In 1996, she became the first woman to win its famous 24 Hours race, driving a BMW. The following year, she repeated the feat.

Schmitz also worked as a driver on the circuit’s “ring taxi,” which offers visitors the chance to do a lap of the course as a passenger.

“The Nürburgring has lost its most famous female racing driver,” the circuit wrote on Twitter.

“Sabine Schmitz passed away far too early after a long illness. We will miss her and her cheerful nature. Rest in peace Sabine!”

Documentary Feature Film ‘Times of Fire – The Seven Churches of Revelation’ to Debut at 2021 NRB Convention in Grapevine, Texas 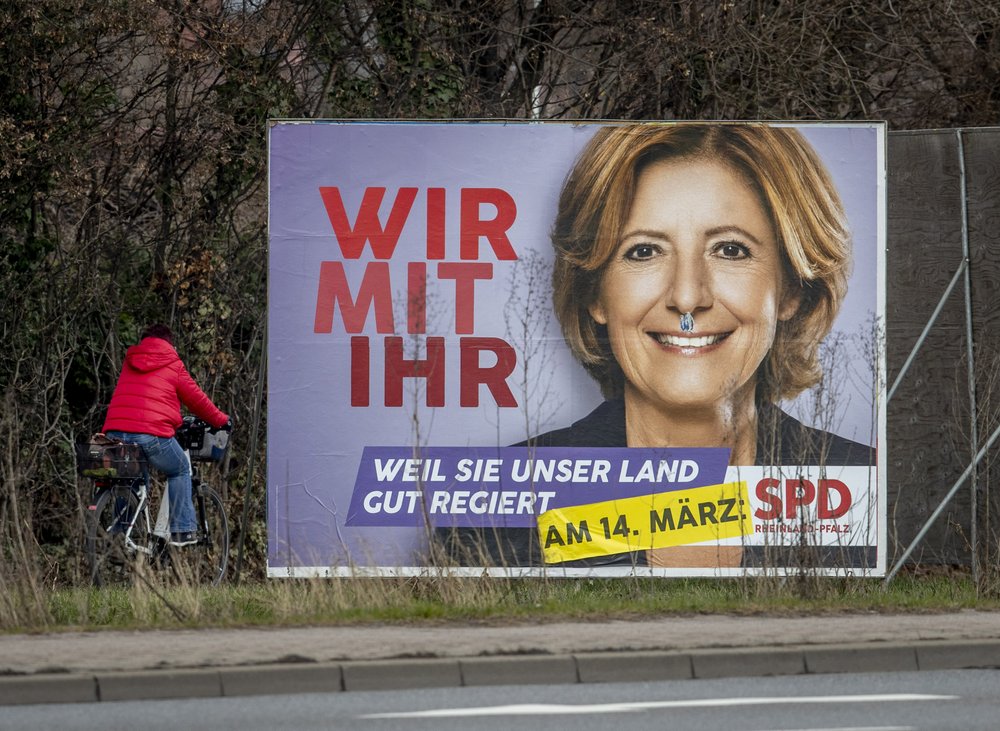 Who will replace Chancellor Angela Merkel?