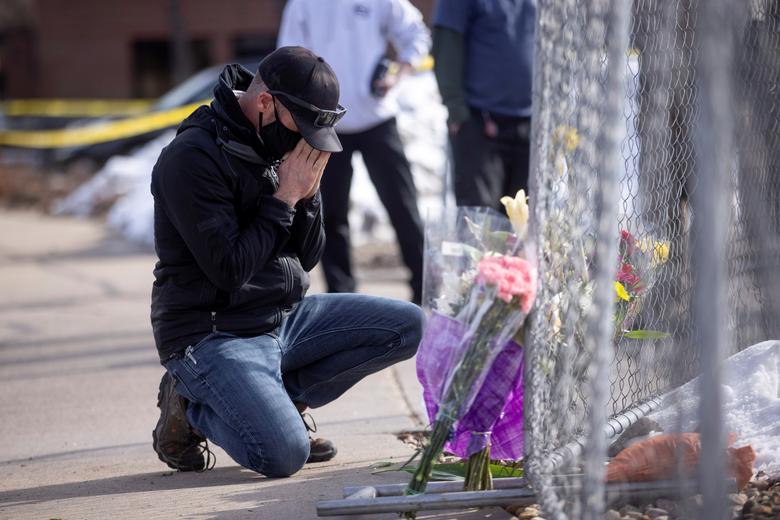 These past few days Americans once again have been bombarded by images of their fellow citizens being gunned down in mass shootings.  This time the locales were Atlanta and Boulder. As we grieve for the innocent victims and their loved ones, we once again are assaulted with the images of politicians at the local, state and federal levels sprinting to microphones and firing up Twitter to make political points for this or that public policy, most frequently either blaming racism and ethnic hostility and/or the easy access to handguns that they believe should be banned and confiscated.

We should reject all such simplistic answers and come together as Americans and insist that we and our political leaders (if they want to continue to be our leaders) engage, have a conversation and dialogue, where we must talk with, not merely to, each other and seek to answer the question why so many of our fellow citizens (almost always male, very frequently young) feel such a sense of despair, hopeless and societal disconnection that they lash out in violence against their neighbors.

Make no mistake: the answers are complex, not simple.  These ongoing shootings are violent eruptions symbolizing the extreme social malfunctions, seething and boiling just below the surface in America, and “gun control” is far too simple an answer.  Such a simplistic answer is equivalent to putting a Band-Aid on a severed artery and expecting the bleeding to stop.