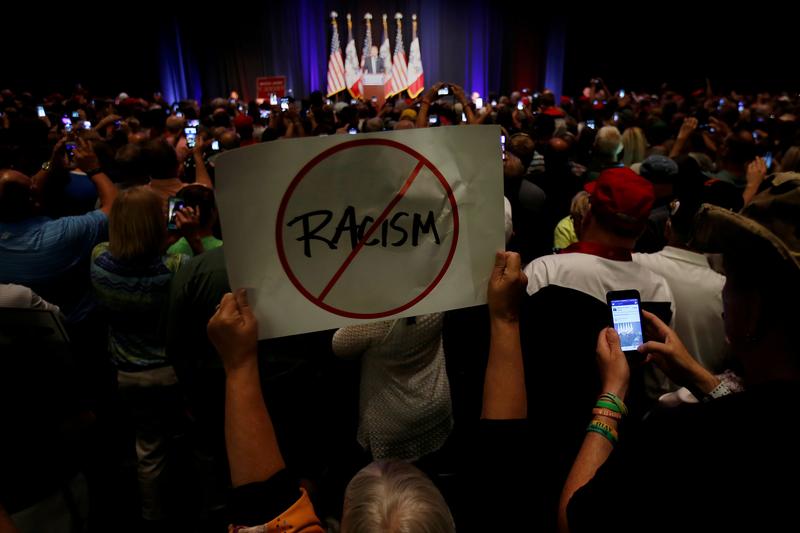 Our national news media acts as if they have all swallowed the same dose of an elixir that causes them to lose any sense of reality in how they report the “news” to the American people.  I once heard it said that neurotics build sand castles in the air and psychotics move in to the imaginary rooms.  The evidence seems to indicate that our nation’s journalists are paying rent on the occupancy of rooms in their own sand castles.

The tragic events that transpired in Atlanta earlier this week serve as a vivid illustration of how ill-served the American people are by their media.  A very troubled 21-year-old white man attacked three spas in the Atlanta area, murdering eight people, six of whom were Asian women.