Pope Francis has touched down in Iraq for the first-ever papal visit to the predominantly Muslim country, beginning a four-day visit in Baghdad, where yellow and white Vatican flags and likenesses of the pontiff flutter above hastily weeded traffic circles.

Prime Minister Mustafa al-Kadhimi welcomed Francis at Baghdad International Airport. He was greeted with fanfare as he stepped onto the red carpet, and then by a choir as he entered the airport.

Crowds of people waved Iraqi and Vatican flags as he passed on his way to sit and speak with the prime minister in a reception area of the airport. The conversation was not broadcast. As Francis left the airport, he passed people dancing and singing, few of whom were wearing masks.

The pope is set to cross the capital to the presidential palace and meet President Barham Saleh later Friday.

During the trip, Francis will meet leaders from Iraq’s dwindling Christian community and hold an inter-religious meeting at the ancient site of Ur, traditional birthplace of the biblical Abraham, revered by three faiths as the founder of monotheism.

On Saturday, Francis will be hosted by Grand Ayatollah Ali al-Sistani, the leader of Iraq’s Shiite Muslims. Sunday will see him travel to the north of the country, including to Mosul, and lead prayers in areas retaken from Islamic State extremists.

“I come as a pilgrim, as a penitent pilgrim to implore forgiveness and reconciliation from the Lord after years of war and terrorism,” he said in a video message before the trip. “To ask God for the consolation of hearts and the healing of wounds.”

For Iraqi Christians, who trace their history almost back to the time of Jesus, the visit is long-awaited. Pope John Paul II had wanted to visit Iraq in 2000, but negotiations with former dictator Saddam Hussein fell through.

“It is a happiness and a blessing,” says Tony Fawzi, a day-laborer, after attending Mass at a Chaldean Catholic church recently in Baghdad. “And it is not only a visit to Christians but to Iraq in general.”

Citizens Take the Fall as Ideologies at War in Iraq

Injured Iraqi Migrant Says Germany Is a Country he Can Defend 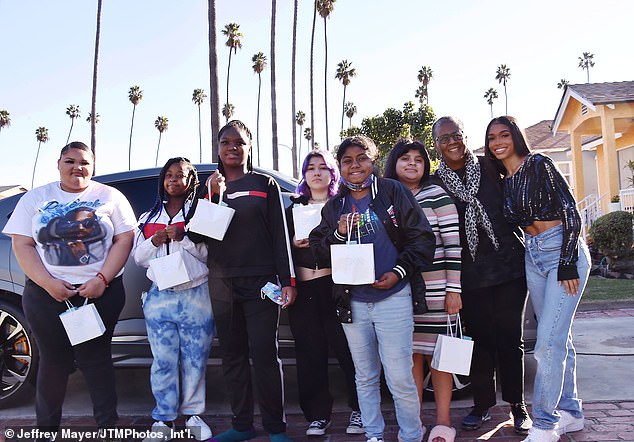