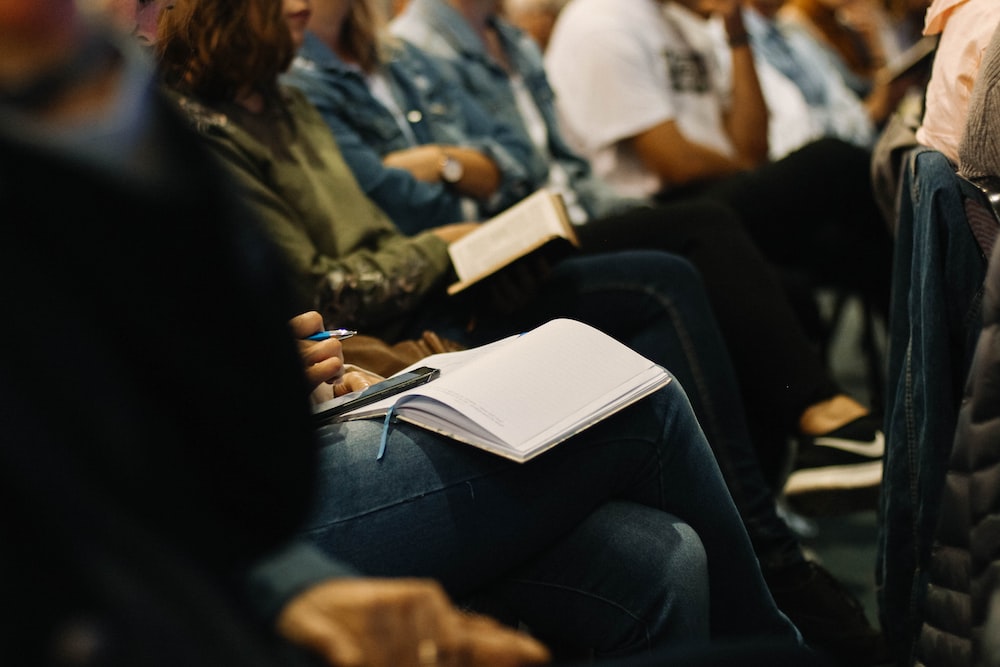 Churchgoers aren’t attending yet at pre-pandemic levels, but most say they value gathering with their congregation and are anxious to do so when the threat of COVID-19 ends.

A study of 1,000 Protestant churchgoers in the U.S. from Nashville-based Lifeway Research found, when COVID-19 is no longer an active threat to people’s health, 91% plan to attend in-person worship services at least as often as they did before the coronavirus pandemic. That includes almost a quarter (23%) who plan to attend more than they did previously.

Almost all churchgoers (94%) say they greatly value the times they can attend worship services in person with others from their church. Few (4%) disagree.

“Two-thirds of pastors whose churches were open for in-person worship in January saw attendance of less than 70% of their January 2020 attendance,” said Scott McConnell, executive director of Lifeway Research. “Many of these pastors are wondering if those who haven’t returned ever will. Nine in 10 churchgoers plan to when it is safe to do so.”

Young adult churchgoers, those 18 to 29, are the most likely to say they will attend church more often after COVID-19 than they did before (43%).

Evangelicals by belief are more likely than those without evangelical beliefs to say they will attend more after the pandemic (28% to 19%).

Almost 9 in 10 churchgoers (87%) stuck with the same church throughout the pandemic. Few say they switched to another church in the same area (5%), switched churches because of a move (3%) or no longer have a church they consider their own (5%).

Among this group of Protestant churchgoers who attended at least once a month in 2019 and who still have a church, 56% say they attended worship services four times or more in January 2020 prior to the spread of COVID-19. Another 30% attended two or three times, while 7% say they attended once.

In January 2021, however, 51% didn’t attend any in-person services—22% said it was because none were offered by their church and 30% chose not to attend their church’s in-person services. Around 1 in 5 (21%) say they attended in person four times or more. Slightly fewer (18%) attended two to three times and 7% attended once.

More than 4 in 5 churchgoers (83%) say they watched a livestream of a church service instead of attending in person at least once in 2020. Far more watched via livestream last year than said the same when asked before the pandemic.

In a September 2019 Lifeway Research study, 4% of churchgoers said they had watched a live video stream of a church service instead of attending in person 18 times or more in the last year, compared to 32% now. Two years ago, almost half of churchgoers (47%) said they hadn’t replaced an in-person service with a livestreamed one, while only 14% say the same today.

“Churches livestreaming services during COVID-19 has made this experience commonplace among churchgoers,” said McConnell. “Despite the increased exposure to this concept, however, relatively few have made this a weekly habit.”

Most churchgoers (54%) say the events of 2020 caused them to grow closer to God, including 27% who say they became much closer. Another 39% say they stayed about the same. Far fewer (7%) say they grew more distant.

Currently, 11% of churchgoers say they are questioning their faith, while 87% disagree.

“The faith of most churchgoers remains resilient despite a year filled with much uncertainty and fewer options for meeting in person with others from church,” said McConnell. “During these trying times, churchgoers were almost eight times more likely to relate to God more than less.”

For most churchgoers, the yearlong pandemic has brought some tangible challenges, including 8% who say they have been diagnosed with COVID-19.

Around 1 in 7 churchgoers (15%) say they have lost income because of reduced hours at work, while 6% say they lost their job.

“Like other Americans, churchgoers have seen the effects of COVID-19 firsthand,” said McConnell. “Many churchgoers have also felt the benefits of being part of a church as members checked on them or provided assistance.”