Singer Pharrell Williams has revealed that his cousin was the armed man who was fatally shot by Virginia Beach police during a chaotic night of gun battles in the street that left eight others wounded and a reality TV star dead.

In a third nearby shooting incident, which is believed to be separate, former Bad Girls Club cast member Deshayla ‘Shay’ Harris, 29, was killed by what is thought to be a stray bullet.

Three men have been charged in the initial shootout that caused panic in the streets and drew police to the scene, and police have not yet determined whether Lynch fired any shots that night.

Friends of Lynch say that he was likely an innocent man caught up in the chaos, and the NAACP and Black Lives Matter groups have slammed the police shooting and the fact that officer bodycams were not activated.

Pharrell, the Grammy-winning ‘Happy’ hitmaker, echoed the demand for ‘justice’ in a heartbreaking Instagram post on Monday, writing: ‘The loss of these lives is a tragedy beyond measure.’

‘My cousin Donovon was killed during the shootings. He was a bright light and someone who always showed up for others,’ Pharrell wrote in the tribute.

‘It is critical my family and the other victims’ families get the transparency, honesty and justice they deserve,’ he continued.

‘Virginia Beach is the epitome of hope and tenacity and, as a community, we will get through this and come out even stronger.’

The chaotic night on the shore unfolded after dark on Friday along a densely packed beachfront strip of hotels, clubs and restaurants, where huge Spring Break crowds had gathered on the streets to party. 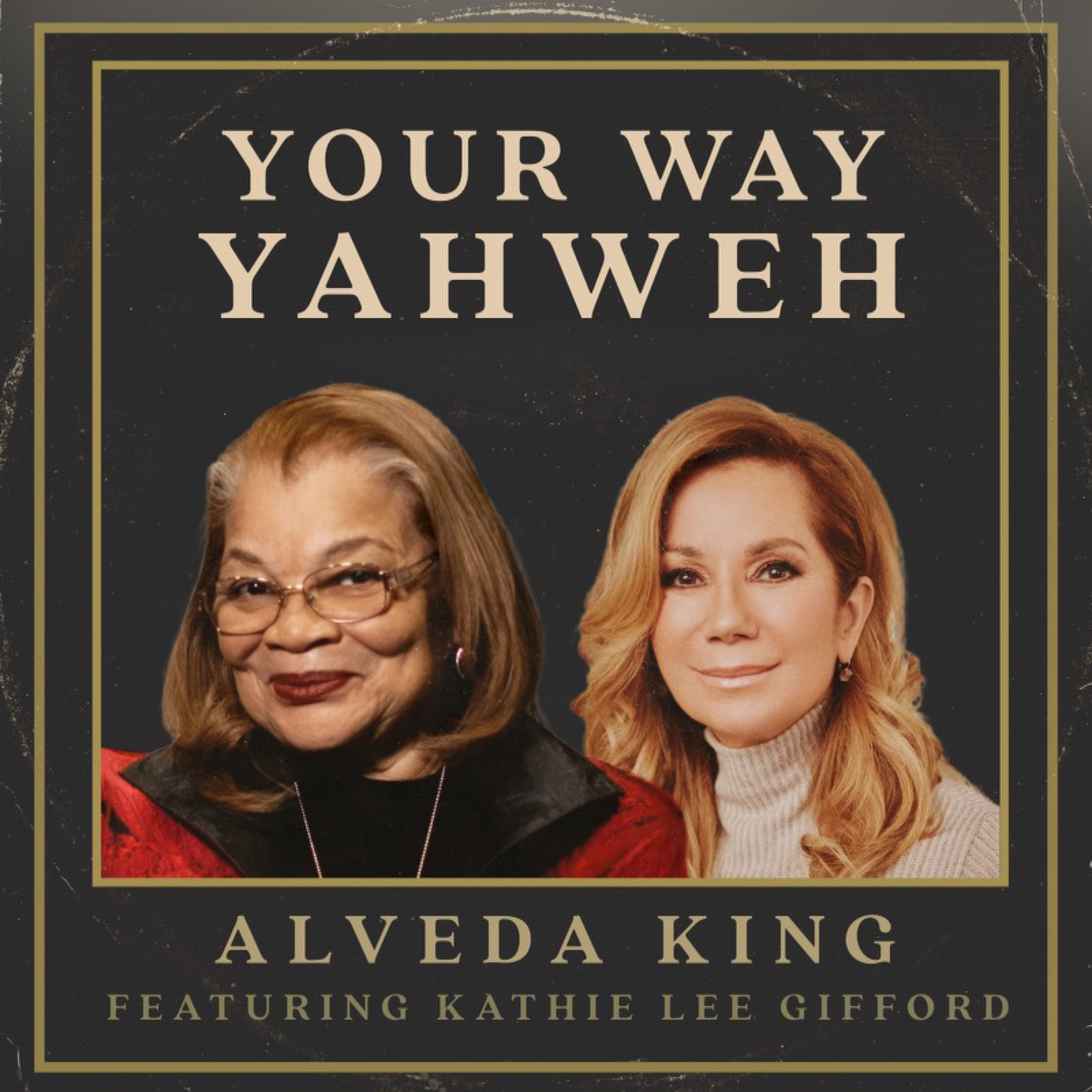 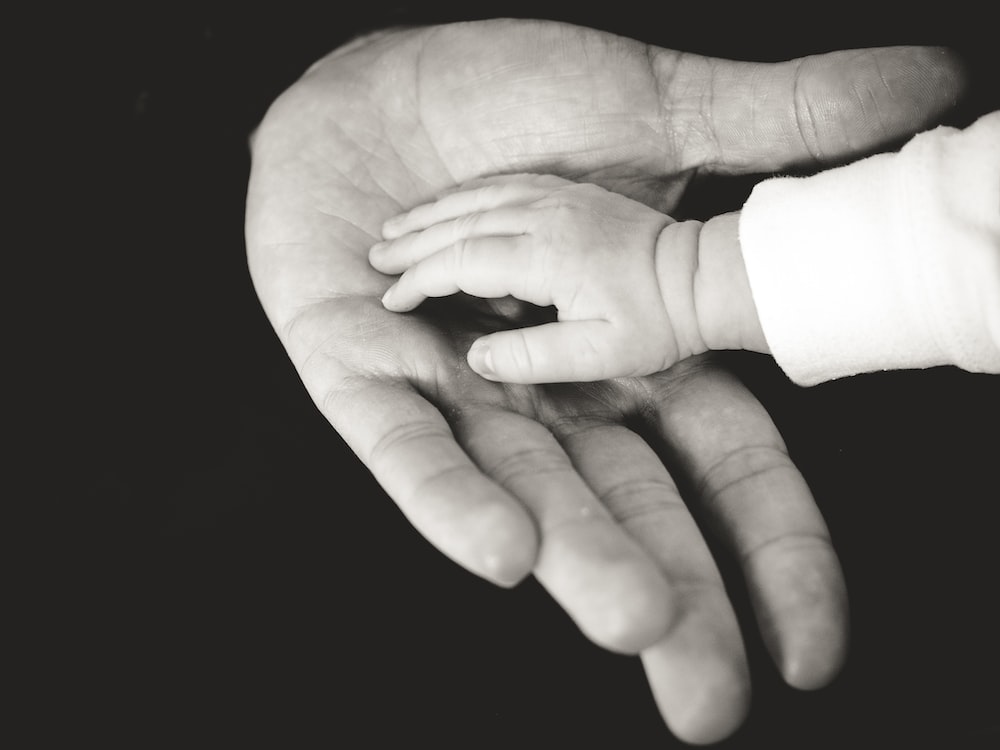