The new U.S ambassador to the United Nations urged the international community on Monday to “ramp up pressure” on Myanmar’s military to restore democracy at a wide-ranging press conference where she also said she hopes to work with Russia and China on some key issues.

Linda Thomas-Greenfield, who arrived at the U.N. last Thursday, strongly reiterated President Joe Biden’s determination to re-engage with the world and make the United States again a nation that leads.

Speaking on the first day of the U.S. presidency of the Security Council in March, she touched on a number of other global hotspots, saying the Biden administration was “disappointed” that Iran started restricting international inspections of its nuclear facilities last week.

“We think it’s an opportunity that they have really lost and we hope that they will reconsider that,” she said.

Thomas-Greenfield said Biden has made clear “that Iran will never attain a nuclear weapon,” and has also made clear that if Iran resumes “full compliance” with the 2015 nuclear agreement that former President Donald Trump pulled out of, “the U.S. is prepared to do the same.”

Tehran has rejected a European Union invitation to join a meeting with the U.S. and the other original participants in the agreement

As for North Korea, which faced increasingly tougher Security Council sanctions before Trump’s failed efforts to get the country’s leader, Kim Jong Un, to commit to specifics on ridding the country of nuclear weapons, Thomas-Greenfield said the North remains a global threat to international peace and security.

The United States has “a vital interest to try to deter North Korea toward that goal,” to defend against its provocations or use of force, and above all “to keep the American people and our allies safe,” she said. The Biden administration is reviewing U.S. policy toward North Korea and will continue to press for denuclearizing the country, she said.

In the Middle East, Thomas-Greenfield called the humanitarian situation in conflict-torn Yemen “gut-wrenching” and said the U.S. signature event during its council presidency will be on “conflict-induced starvation and hunger in Yemen and Ethiopia” on March 11.

On the Feb. 1 coup in Myanmar, and the current military crackdown on protesters, Thomas-Greenfield reiterated U.S. support to the people of Myanmar, saying “We stand strongly with them.”

“We do have to ramp up the pressure,” she said, not only in New York but internationally to press the military to reverse the coup and restore the democratically elected government.

The Security Council adopted a press statement on Feb. 4 strongly backing a return to democracy in Myanmar and calling for the immediate release of detainees including Nobel peace laureate Aung San Suu Kyi, whose party overwhelmingly won the country’s November election.

Thomas-Greenfield said the council plans to hold discussions on Myanmar this month, “sooner rather than later,” and she hopes “to push for more intense discussions.”

“It is clear the world is watching the situation in Burma,” she said, using the country’s former name, “and it’s clear that we can’t sit still and watch people continue to be brutalized and their human rights to be destroyed.”

Last week, Russia’s deputy U.N. ambassador Dmitry Polyansky said “the red carpet” will be rolled out for Thomas-Greenfield and Moscow is ready to work with Biden’s administration — but “it takes two to tango.”

“We have our differences,” she said. “But we also have areas where we hope to cooperate with the Russians, particularly as we work together on the Security Council to bring peace, prosperity and security to the world. It’s incumbent that we find ways to find common ground.”

At the U.S. Senate hearing on her nomination, Thomas-Greenfield described China as “a strategic adversary” that threatens the world, and called a speech she gave in 2019 that praised China’s initiatives in Africa but made no mention of its human rights abuses a mistake. That speech drew sharp criticism from some Republicans who voted against her saying they feared she would be soft on China.

Asked Monday about the U.S.-China relationship, she said she had also met Beijing’s Ambassador Zhang Jun and called it “very complex.”

“There will be areas where we will significantly disagree, in particular as it relates to human rights,” Thomas-Greenfield said, “but there are some areas where … we hope to work with the Chinese in a cooperative way” including on climate change.

“But as we look at our relationship moving forward … we will never give up on diplomacy in trying to achieve what are our ultimate goals and that is to put values and transparency into how the United Nations works, and we hope to be able to work with the Chinese on improving that,” she said. 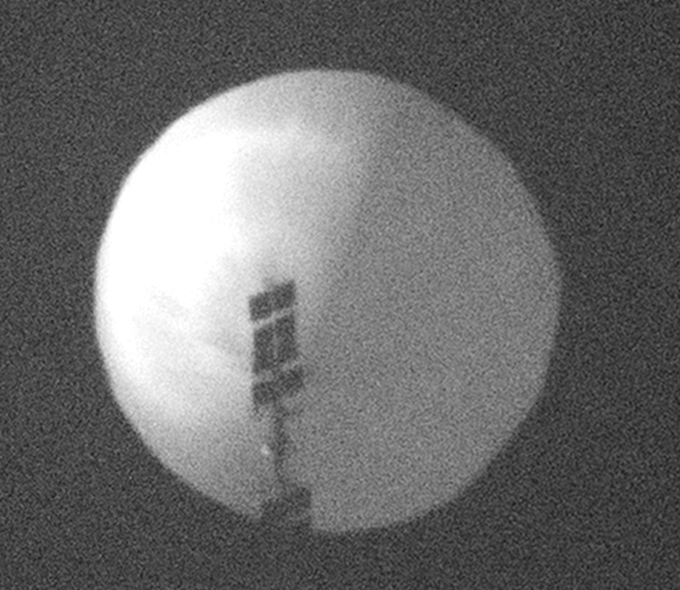 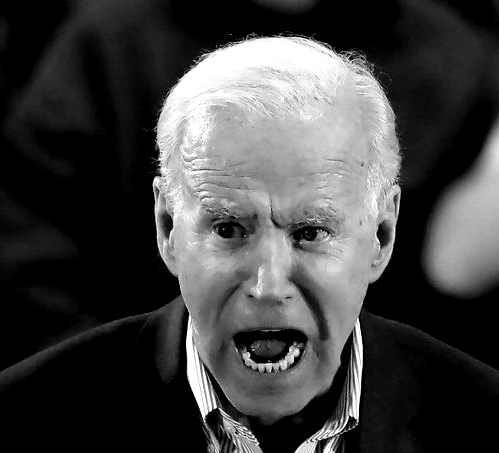