A new set of Dead Sea Scrolls, ancient fragments of biblical texts dating back almost 2,000 years and thought to have been hidden during a Jewish revolt against Rome, have been found.

The Israel Antiquities Authority announced Tuesday that a four-year archaeological project uncovered portions of the Book of the Twelve Minor Prophets, including the books of Zechariah and Nahum. It was the first such discovery in 60 years.

Also uncovered was a 6,000-year-old skeleton of a partially mummified child and a 10,500-year-old basket, which Israeli authorities said could be the oldest in the world. A CT scan revealed the child’s age was between 6 and 12 — with the skin, tendons and even hair partially preserved.

Among the recovered texts, which are all in Greek, is Nahum 1:5–6, which says: “The mountains quake because of Him, And the hills melt. The earth heaves before Him, The world and all that dwell therein. Who can stand before His wrath? Who can resist His fury? His anger pours out like fire, and rocks are shattered because of Him.”

The authority said these words differ slightly from other Bible versions, shedding a rare light on how biblical text changed over time from its earliest form.

The first set of Dead Sea Scrolls to be discovered were found by a Bedouin shepherd in the same area in 1947 and are considered among the most important archaeological finds of the 20th century, although biblical scholars disagree on their authorship.

Most of those scrolls are in the Israel Museum in Jerusalem but both Jordan and the Palestinian Authority have disputed their ownership. Qumran in the West Bank, the site where they were found, is part of land seized by Israel in the 1967 war and would be part of a future Palestinian state. 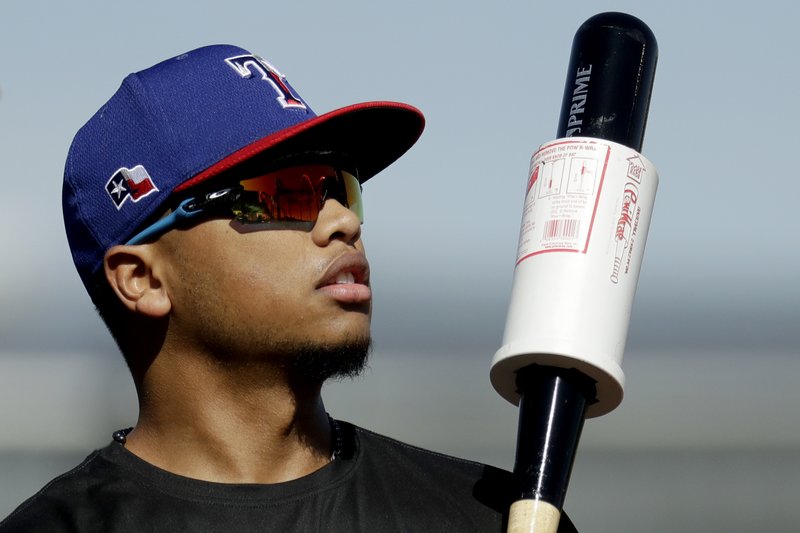