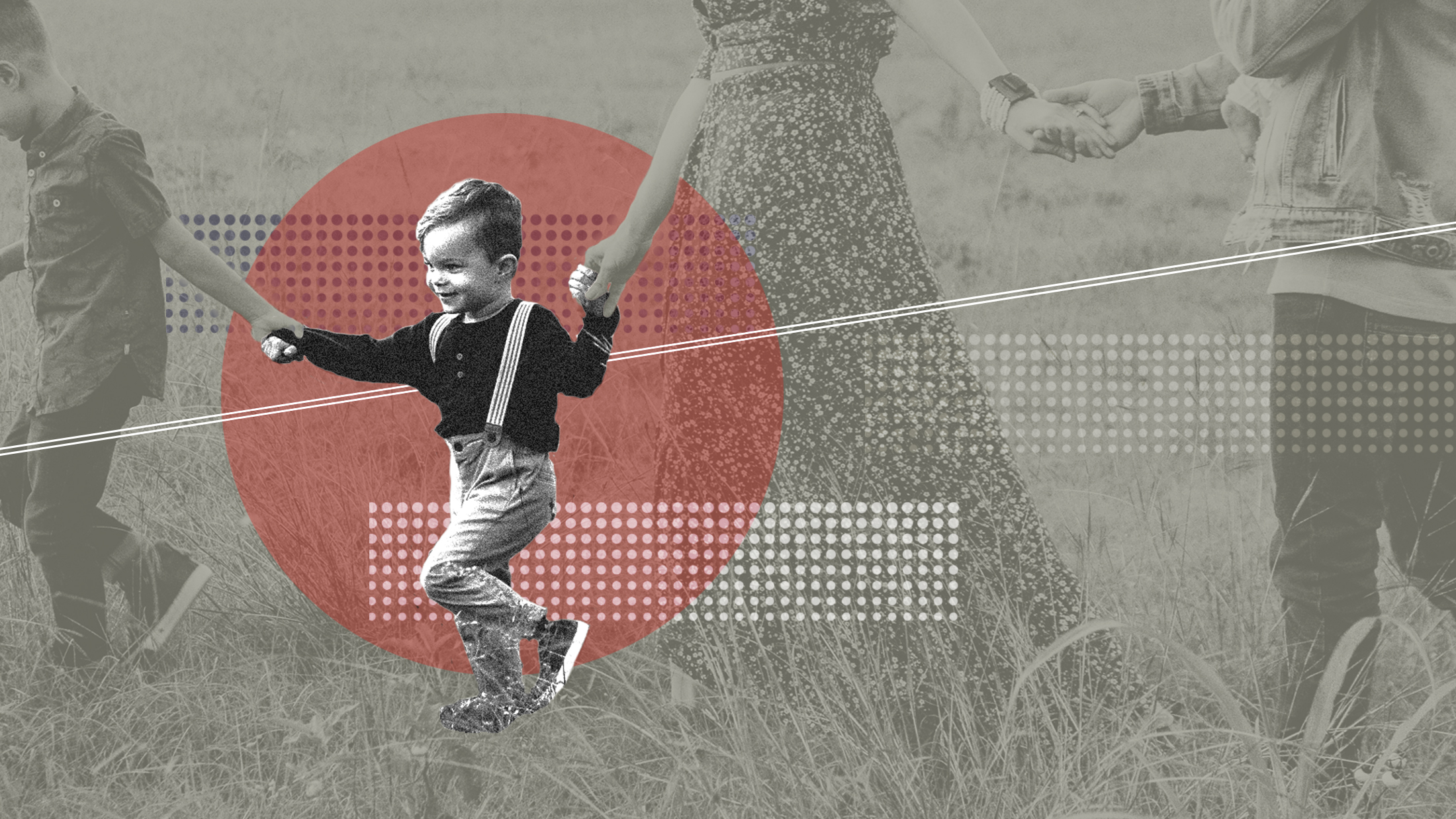 Earlier this week I read Elli Oswald’s insightful piece on the prevalence of sexual abuse in orphanages. Her writing was spurred by the horrific news that an American missionary had been convicted of sexually abusing children at an orphanage in Kenya. As Ms. Oswald wrote, it’s a disturbing truth that even Christian institutions that we would hope to be safe can be perverted into havens for abusers, particularly when strong oversight is missing.

What are we, as people of faith, called upon to do in the face of this kind of abuse? I would argue that the most crucial thing each of us can do is lift up better alternatives. It’s not enough to just criticize the orphanage system in general, from the stressed-out, underpaid social workers, to many Christians’ noble and honest attempts to care for kids in a group setting. Something more must be done. An alternative must exist. Let’s call it family-based care. The core idea is to keep families together whenever possible.

I am a first-generation Coptic Christian immigrant, and I first volunteered at an orphanage in my parents’ homeland of Egypt in 1988. Many aspects of life in the orphanage were shocking to me, but the most surprising thing I discovered was that many of the children there still had living adult family members who were simply too poor to care for them. 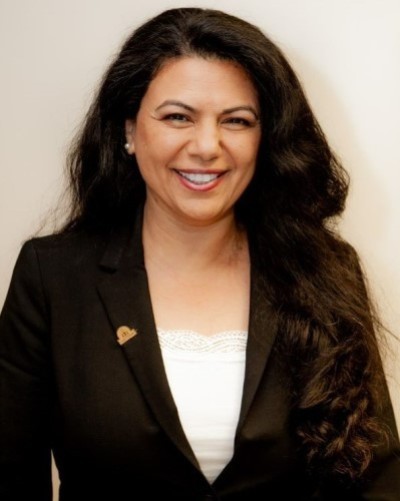 Nermien Riad is the founder and executive director of Coptic Orphans, an award-winning international Christian development organization founded in 1988. Coptic Orphans unlocks the God-given potential of the most vulnerable children in Egypt, empowering them to break the cycle of poverty and become change-makers in their communities through the power of education.