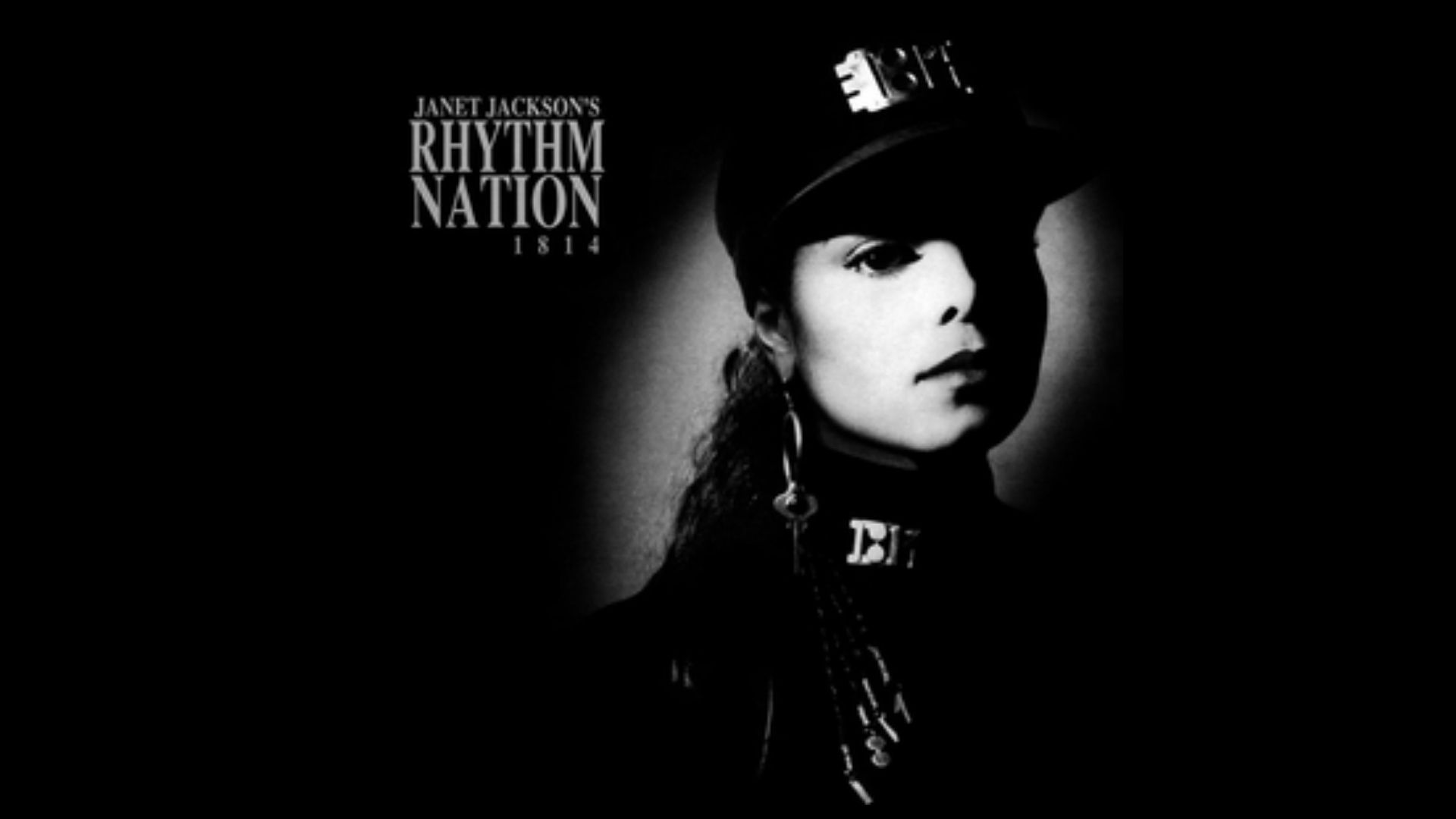 If ever there’s been a year to make the case for the transformative power of music, it’s this one. Against the backdrop of a global pandemic and calls for social change worldwide, a new list of classic recordings join this year’s National Recording Registry: Janet Jackson’s 1989 album Rhythm Nation 1814, which explores issues of race, homelessness and school violence; Kool & the Gang’s buoyant single “Celebration”; Nas’ game-changing debut album Illmatic and timeless children’s titles Free To Be… You And Me and “The Rainbow Connection.”

The new class also includes Jackson Browne’s critically acclaimed 1974 album Late for the Sky. Twenty-time Grammy-winning guitarist Pat Metheny’s 1976 album Bright Size Life, which heralded a new direction for jazz in the mid-’70s, is also joining the ranks, as are LaBelle’s “Lady Marmalade,” Louis Armstrong’s “When the Saints Go Marching In” and Jimmy Cliff’s 1972 album The Harder They Come.

Spoken-word segments on the list include the 1941 Christmas Eve Broadcast featuring Franklin D. Roosevelt and Winston Churchill, and NPR’s “This American Life: The Giant Pool of Money” segment from May 2008, the most recent recording to be inducted this year.

The addition of 25 recordings this year brings to 575 the total number of titles in the registry, which selects recordings worthy of preservation based on their cultural, historical and/or aesthetic importance in the nation’s recorded sound heritage.

Several artists and songwriters whose works land on this year’s registry roster spoke with Billboard about the legacy of their work.

Bibles For The World Hands Out Bibles During Persian New Year