Prague residents laying flowers, scribbling names or mourning quietly have turned the Czech capital’s medieval Old Town Square into an improvised memorial to the thousands of lives lost to the COVID-19 pandemic in the past year.

A civic group called “Million Moments for Democracy” sprayed 25,000 white crosses overnight on Monday on the cobble-stoned square, surrounded by gothic and baroque churches and Prague’s famed Astronomical Clock, to commemorate victims of the pandemic in the past year — and blame the government for missteps.

The plan was to wash the crosses off that day, but Prague’s city hall said it would let them stay until rain washes them off.

Anna Vojtechova brought a flower and a small bottle of the Czech herbal liqueur Becherovka for her brother, who died aged 75 on March 1, the same day he registered for vaccination.

“He was supposed to be vaccinated and did not live to see it. He was healthy, not obese, no illness. It chewed him up. People must be hugely careful,” she said while fighting tears.

Another mourner, Petr Popov, came to remember a friend from Prague’s Bulgarian community. “I want to write his name down with chalk to pay respects, he said.

Others, who have not been personally hit, also visit.

Monika Mudranincova said she wanted to pay her respects.

“We feel so sorry and it would be amazing if we saw a light at the end of the tunnel, but it seems there is none yet,” she said.

During the first wave of the pandemic, a year ago, the Czech government quickly shut borders, schools and retail outlets, leading the country through with minimum losses. But it was also quick to relax restrictions after the first wave and slow to build up testing and tracing capacities over the summer.

The government reacted slowly to a new surge in infections in the autumn. Another relaxation before Christmas and the spread of the more infectious British variant of the virus packed hospitals again in January and then March.

Now the central European country of 10.7 million has become one of the world’s worst-hit in the pandemic, reporting over 1.5 million coronavirus infections and 25,639 deaths, and thousands more excess deaths above normal rates.

The death toll is the highest per capita in the world apart from San Marino, according to Our World in Data website. 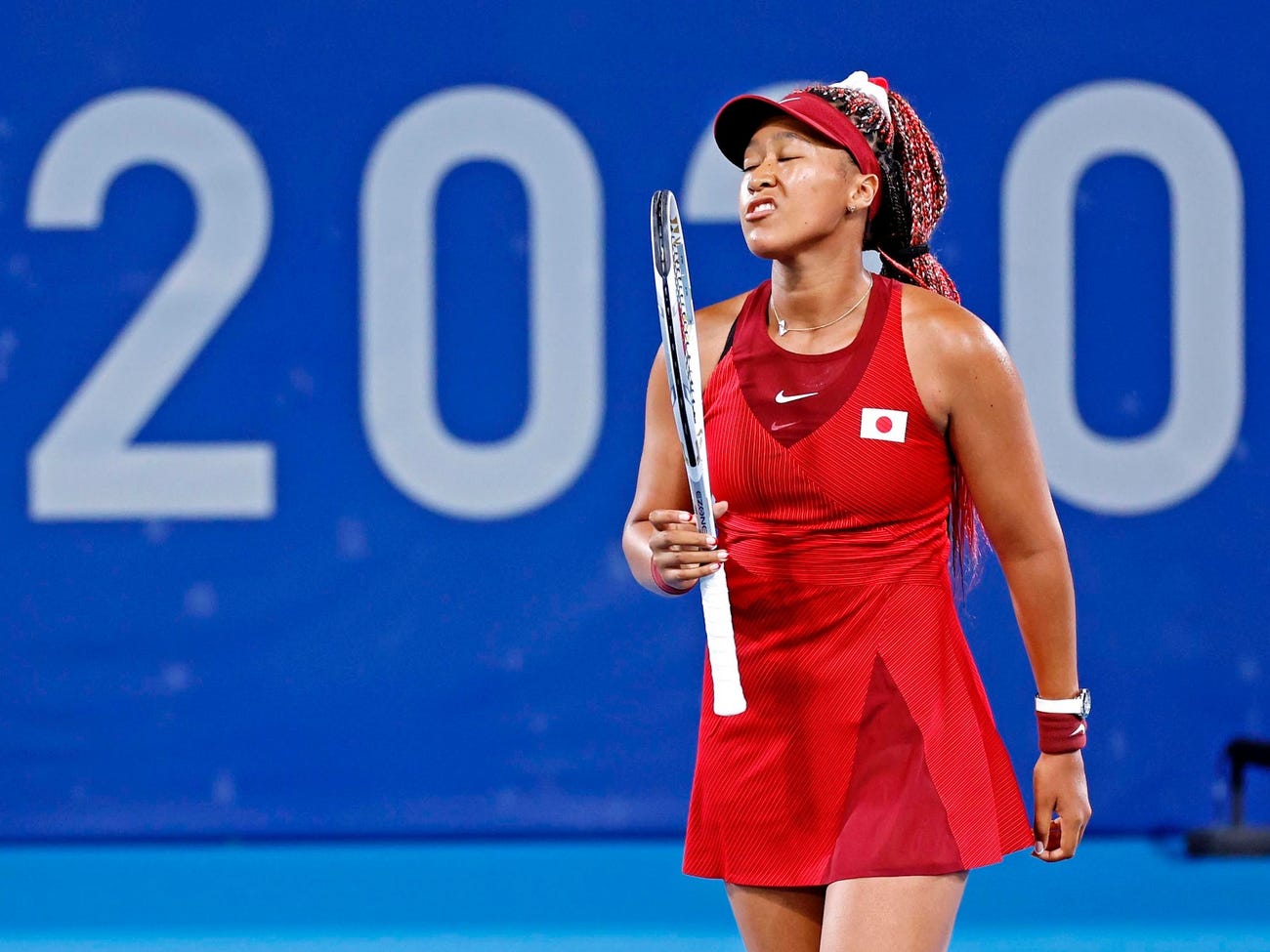