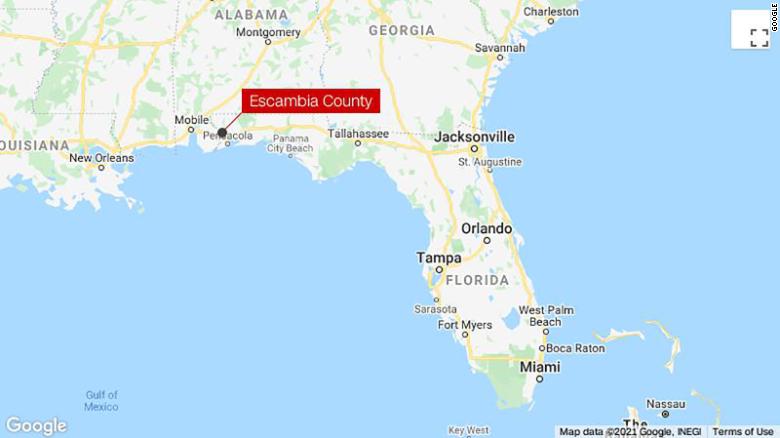 A mother and daughter in Pensacola, Florida, have been accused of rigging a high school homecoming court election by accessing accounts without authorization, authorities said Monday.

Laura Rose Carroll, 50, was arrested Monday and booked into the Escambia County Jail with a bond of $8,500, the Florida Department of Law Enforcement (FDLE) said in a news release. Her 17-year-old daughter was taken into custody and transferred to the Escambia Regional Juvenile Detention Center, it said.

When reached by CNN, a man identifying himself as Carroll’s husband, said, “We have no comment right now. Our lawyers told us not to speak and we will have our day in court.”

Escambia County Superintendent Tim Smith confirmed to CNN that Carroll is an employee of Bellview Elementary and has been suspended.

The FDLE said it was contacted in November 2020 by the Escambia County School District over allegations of unauthorized access to hundreds of student accounts.

The release says investigators found Carroll, an assistant principal at Bellview Elementary, and her daughter, a student at Tate High used Carroll’s district-level access to enter accounts, where hundreds of fraudulent votes were cast for the Taft homecoming court. The votes were flagged as fraudulent when 117 votes allegedly originated from the same IP address within a short period of time. Authorities reported that FDLE agents found evidence of unauthorized access linked to Carroll’s cellphone as well as home computers.

The Gospel Grows in Laos Despite Household Opposition

WATCH: ‘Glory Be to God!’: Video of Father and Son Weeping Joyfully Over Birth of ‘Miracle Baby’ Goes Viral 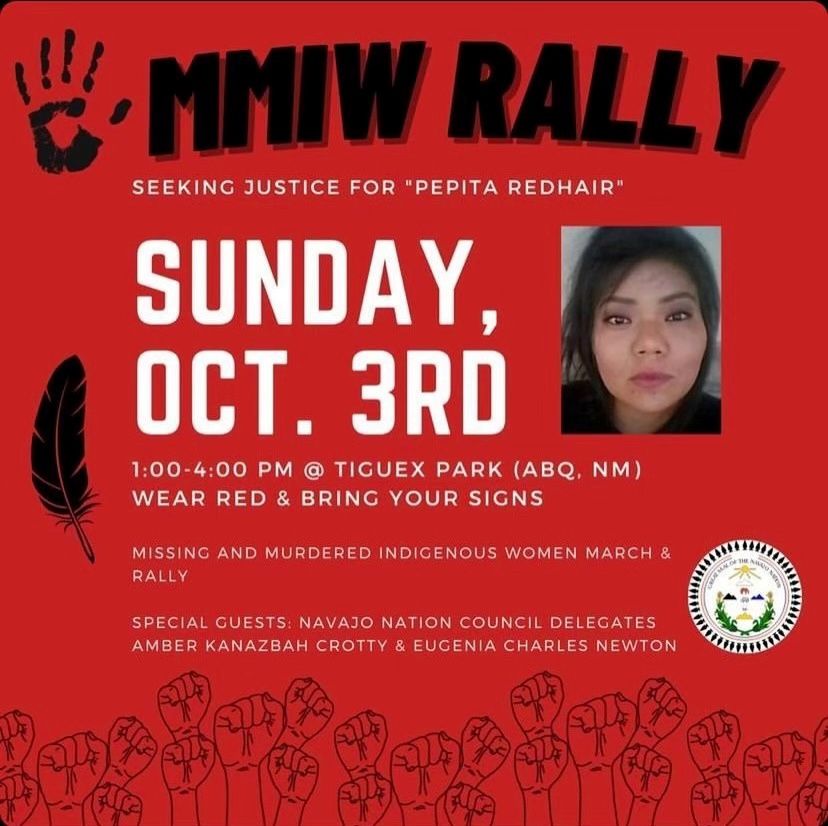 Families Testify at Trial of Dutch MH17 Plane that was Shot Down Over Ukraine, Killing 298 People