The National Women’s Hall of Fame named the members of its Class of 2021 set to be inducted on Oct. 2 on Monday.

Others in the list include author Octavia Butler, who died in 2006, Rebecca Halstead, who had a near three-decade career in the military, poet Joy Harjo, artist Judy Chicago and activist Emily Howland, who died in 1929 and had taught formerly enslaved people how to read and write in refugee settlements where she worked during the American Civil War.

“Michelle Obama has emerged as one of the most influential and iconic women of the 21st century,” the National Women’s Hall of Fame website said.

“The National Women’s Hall of Fame will celebrate the inclusion of these extraordinary women into the Hall at the biennial in-person induction ceremony on October 2, 2021.”

The organization said it was closely monitoring the COVID-19 situation in New York state and will plan carefully to ensure that the in-person portion of Induction Weekend is safe for all attendees.

Ticket sales will not be opened until April or May, it said. It will host a live virtual streaming of the ceremony, which will be free to the public.

The National Women’s Hall of Fame, in Seneca Falls, New York, says it is the United States’ oldest membership organization dedicated to honoring and celebrating the achievements of distinguished American women. 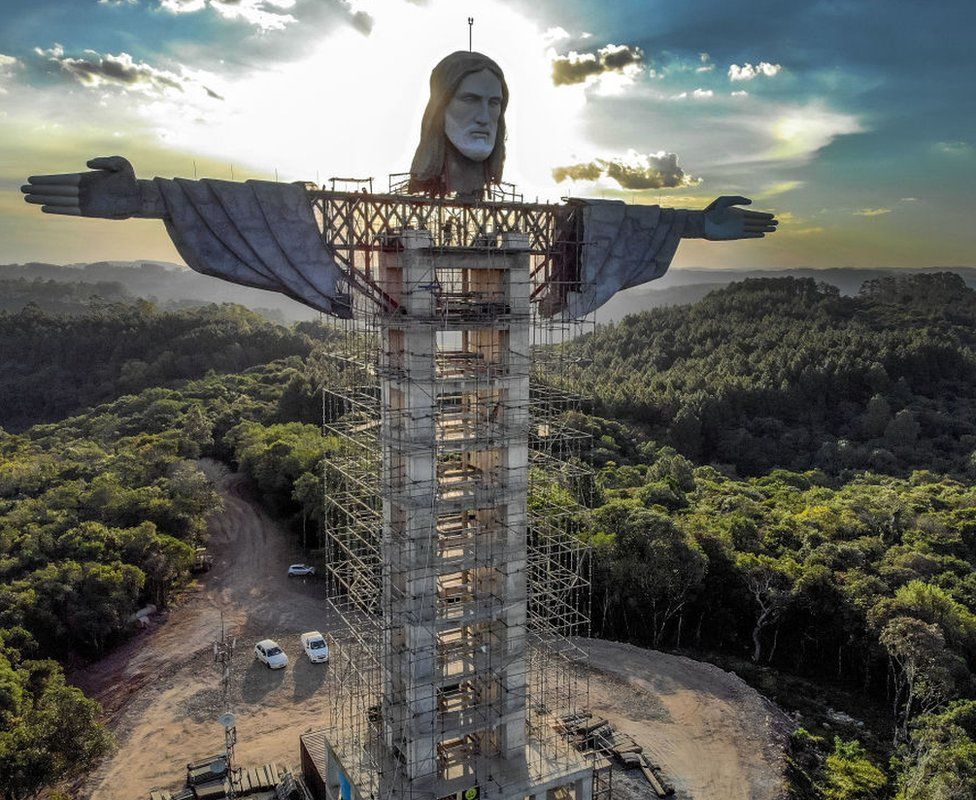