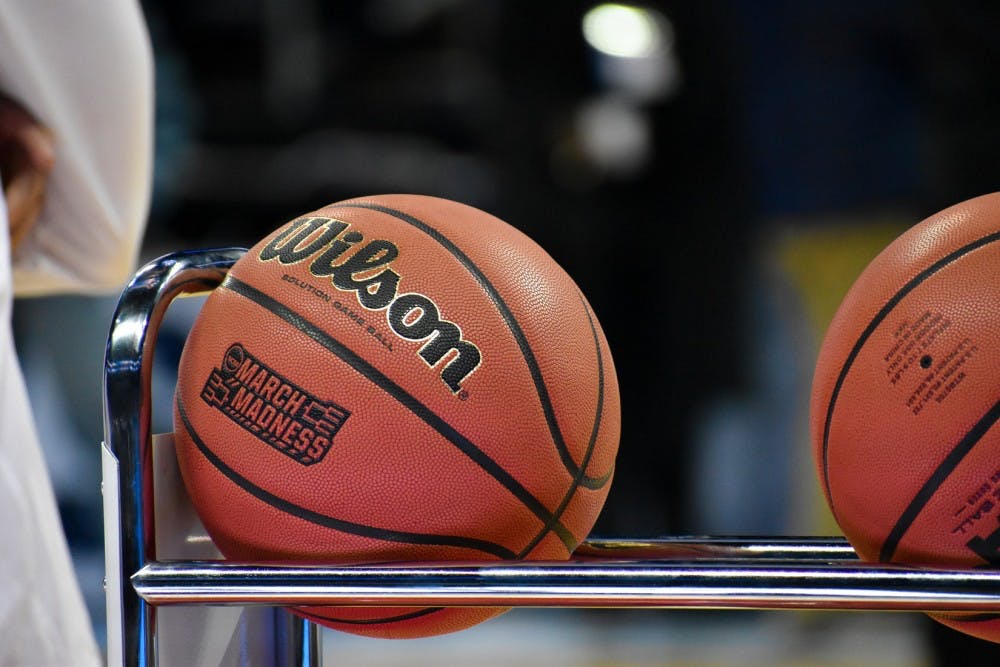 March Madness, the NCAA Division 1 national basketball tournament is back, and better than ever. Two interesting developments so far are the incredible number of upsets in the first two rounds and, with the notable exceptions of Liberty University and BYU, the success of the religious schools. So far, the Catholics (Loyola-Chicago), the Church of Christ (Abilene Christian), the Baptists (Baylor), and the charismatics (Oral Roberts University) have all advanced. The sweet 16 is quite the ecumenical affair this year.

Another notable change this year is the non-stop commercials for online sports betting. In fact, as anyone who watches and follows sports can attest, betting on games is an increasingly important part of what it means to be a sports fan. March Madness will be, as the American head of British bookmaker William Hill predicted, “very heavily bet.” The American Gaming Association expects about $8.5 billion to be wagered on the tournament. In fact, William Hill is ESPN’s official sports betting partner, which means ESPN has an official sports betting partner. And all this is having an effect. Though much of the sports world shut down during the pandemic, 2020 was still a record year for sports gambling.

The main target of this advertising is young men. Though men and women of all ages bet on sports, 43 percent of 25-to-34-year-old men who watch sports place at least one bet a week. That percentage drops to 20 percent for men 35-44, and to only 4 percent over the age of 55.

Much of this dramatic demographic difference can be attributed to increased availability and ease of participation. Researchers have long known that living within ten miles of a casino nearly doubles a person’s chances of becoming a pathological gambler. Now, with the legalization of online services and apps, everyone lives within not ten miles but ten feet.

There are also the differences in generational norms. Gambling is, of course, no longer as taboo as it once was. Still, there’s more to it than that. The vision of life in which men strive to contribute, and in which hard work is both rewarded and considered its own reward, has diminished, particularly among the young who, we now know, struggle to find a sense of meaning, and are catechized by cultural forces to live for amusement and entertainment. 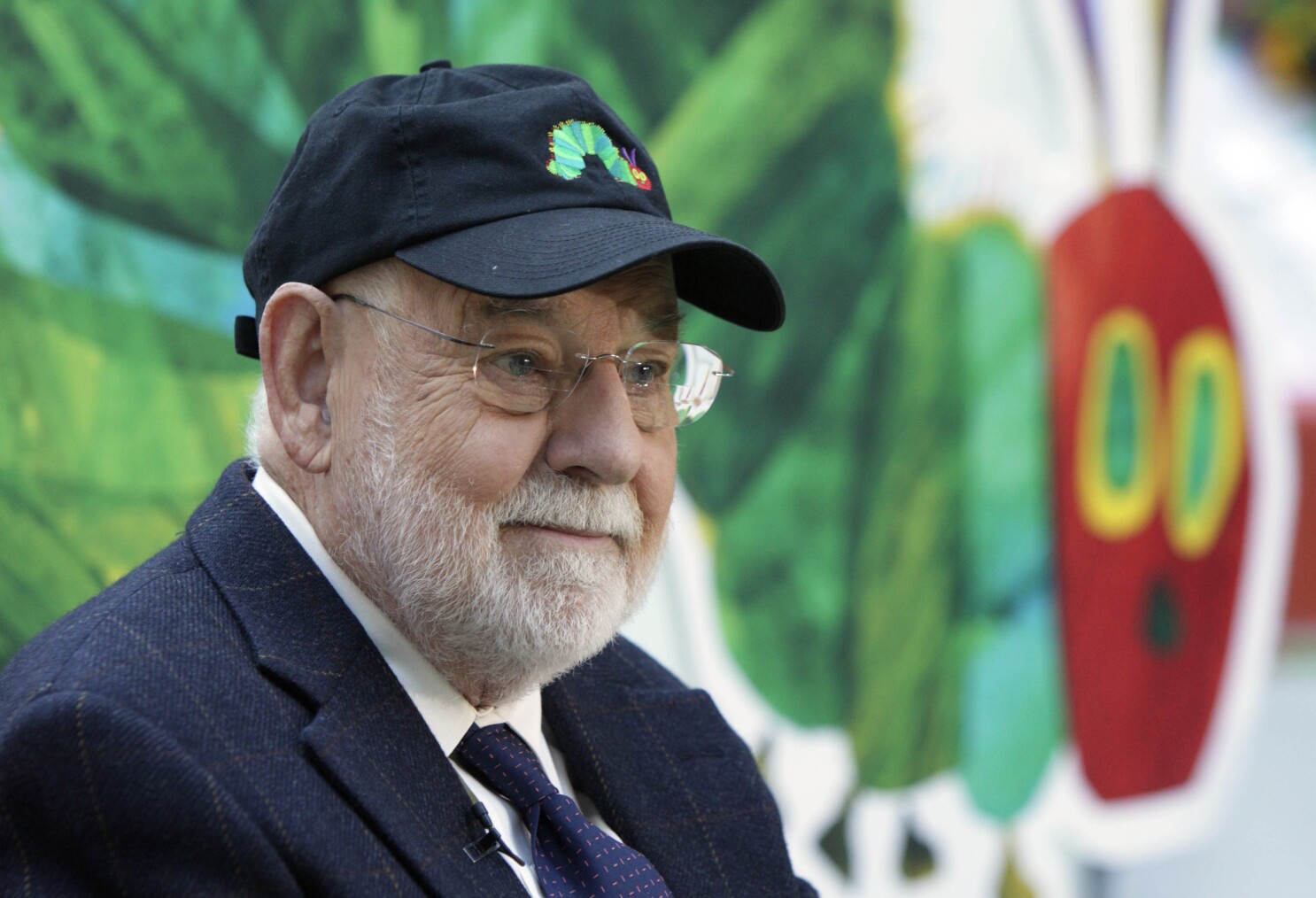