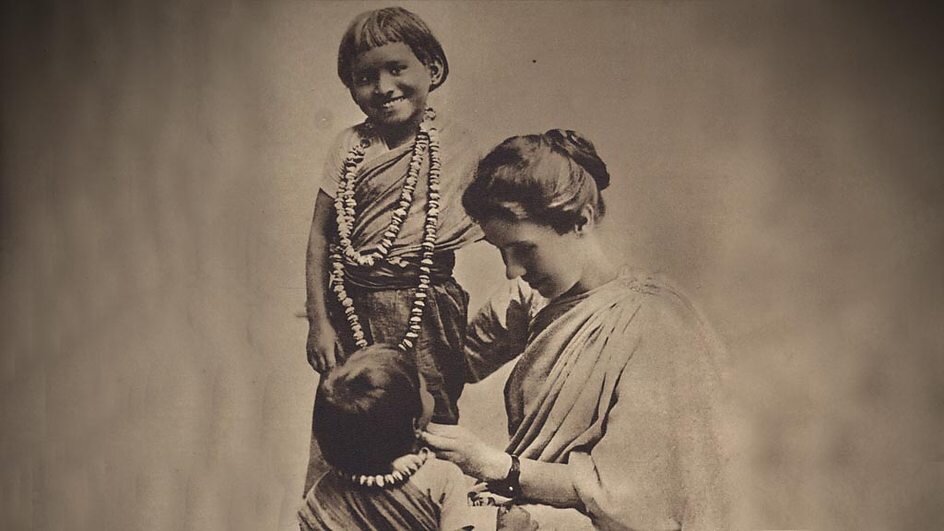 In nearly every sector of society—media, education, medicine, public policy, even sports—children are now subjects of social experimentation. As fundamental realities of life such as sex, marriage, and parenting are reimagined, we say to ourselves, “Oh, the kids will be fine.” Overwhelming evidence suggests they aren’t.

At the same time, too many churches and too many Christians, often jaded by Christian activism either poorly done or poorly received (or both), have moved to the sidelines. At times, this move has been away from the social implications of the Gospel, focusing instead on individual transformation and privatized faith. Other times, this move has been simple compromise on moral issues, often out of a misplaced attempt to be inclusive and “welcoming.”

This indifference to our culture’s widespread exploitation of children, places these churches and these Christians firmly outside the priorities of Church history. Time and time again, across cultures and time periods, those who brought the Gospel to pagan cultures found themselves defending and protecting abandoned, abused, and victimized children.

One of the great missionary heroes of Church history is a clear example. Amy Carmichael was born in 1867 to devout parents in Ireland. By 1895, after already serving as a missionary in Japan and Ceylon, Carmichael devoted herself to bringing the Gospel to South India.

Immediately, Carmichael started wrestling through the idea of contextualization, how best to present the Gospel in that cultural setting. For example, unlike most missionaries at the time, Amy wore the same clothes as the local population. She travelled with a group of Indian women converts known as the Starry Cluster and would tell anyone, regardless of caste, (another cultural reality) about God’s love. Many women fleeing slavery and prostitution in Indian temples came to Christ because of her teaching.

One day, a young girl named Preena, who had been sold as a temple slave by her widowed mother and literally branded when she tried to run away, listened as Amy Carmichael told of God’s love. Preena ran away again, this time to Amy’s house.

“Undeserved, How God’s Grace Can Erase Your Failures” by Pastor Mike Novotny