An order of Catholic priests has pledged $100 million in reparations to the descendants of people whom they owned as slaves during the early decades of the American republic.

The announcement by leaders of the Jesuit Conference of Canada and the United States is one of the largest initiatives of its kind by any institution, and the largest thus far by the church, the New York Times reported on Monday.

The order has committed to raising the full sum in three to five years, with $15 million deposited in a trust already, reported the Guardian.

All of the money raised by the Jesuits will eventually go to the newly created Descendants Truth & Reconciliation Foundation, which was established in partnership with a group of descendants.

The Rev. Timothy P. Kesicki, president of the Jesuit Conference of Canada and the United States, told the Times that this is the beginning of “a very serious process of truth and reconciliation.”

Kesicki called the history of Jesuit slaveholdings “shameful,” adding that it’s “been taken off the dusty shelf, and it can never be put back.” 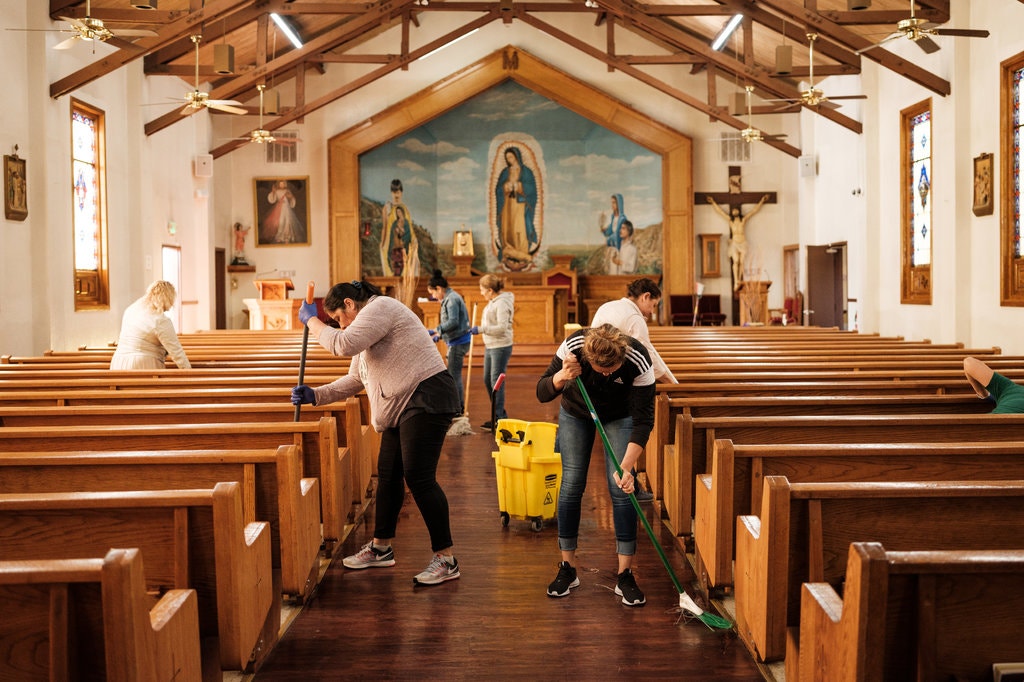 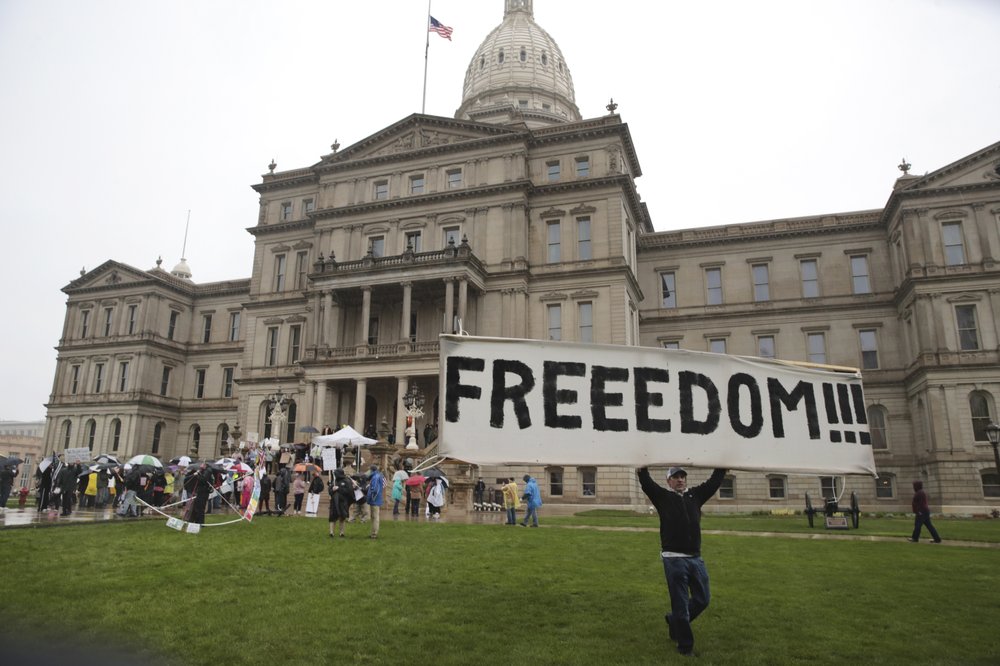 Pennsylvania, one of many states where a vocal minority has criticized virus-related shutdowns as trampling on individual rights