The fiancée of slain Saudi journalist Jamal Khashoggi called on Monday for Crown Prince Mohammed bin Salman to be punished after a U.S. intelligence report found he had approved the killing.

Khashoggi, a U.S. resident who wrote opinion columns for the Washington Post criticising Saudi policies, was killed and dismembered by a team linked to the crown prince in the Saudi consulate in Istanbul.

A U.S. intelligence report on Friday found the prince had approved the killing, and Washington imposed sanctions on some of those involved – but not Prince Mohammed himself. The Saudi government, which has denied any involvement by the crown prince, rejected the report’s findings.

“It is essential that the crown prince… should be punished without delay,” Hatice Cengiz said on Twitter. “If the crown prince is not punished, it will forever signal that the main culprit can get away with murder which will endanger us all and be a stain on our humanity.”

U.S. President Joe Biden’s administration on Friday imposed a visa ban on some Saudis believed involved in the Khashoggi killing and placed sanctions on others that would freeze their U.S. assets and generally bar Americans from dealing with them.

Asked about criticism of Washington for not sanctioning Prince Mohammed directly, Biden said an announcement would be made on Monday, but did not provide details, while a White House official suggested no new steps were expected.

“Starting with the Biden administration, it is vital for all world leaders to ask themselves if they are prepared to shake hands with a person whose culpability as a murderer has been proven,” Cengiz said. 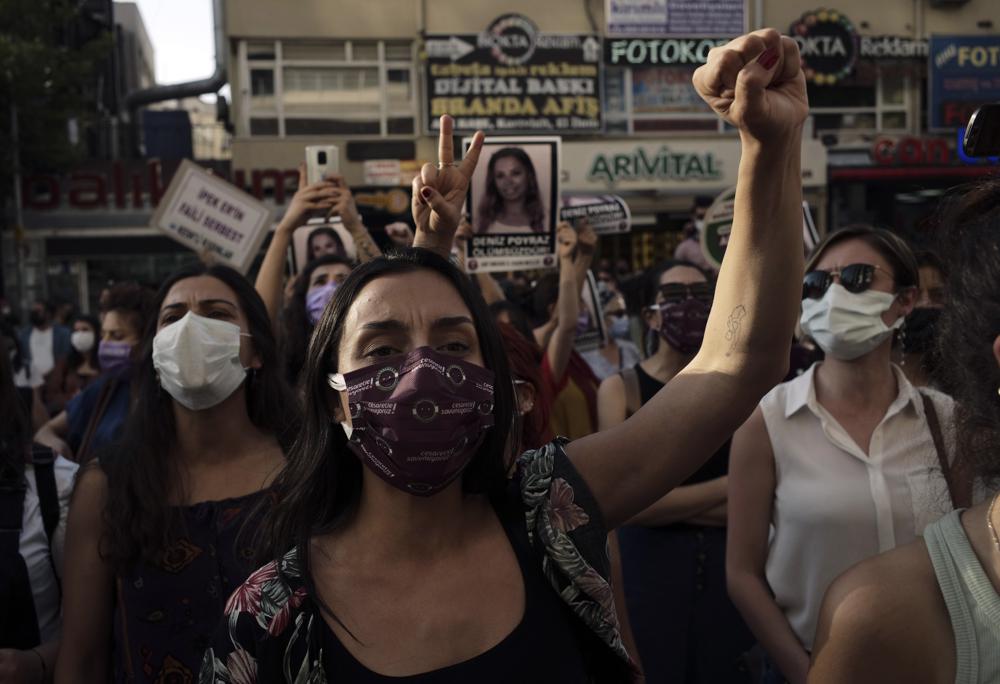 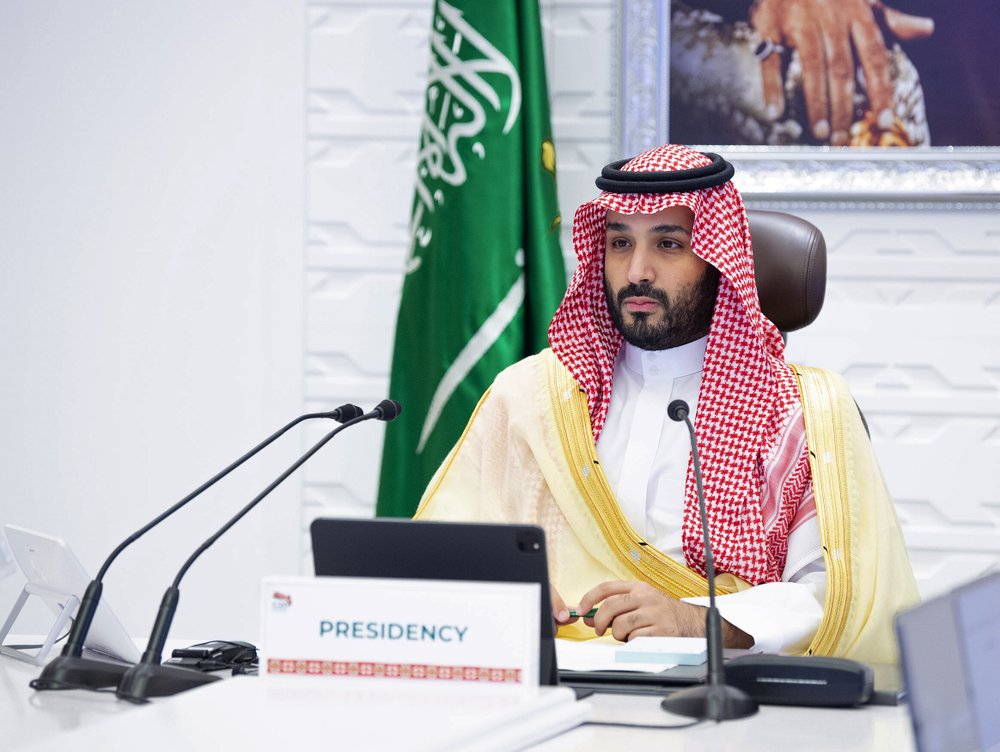