Christians in Yemen have become the latest targets of the Iran-backed Houthi militias’ oppression. Jews and Baha’is have long been oppressed by the militias.

The numbers of Jews in Yemen have been dwindling with the Houthis insisting on deporting the last two remaining families from Sanaa. The militias have already expelled the leaders of the Baha’i sect, while 19 others are standing trial in spite of an amnesty they received last year following four years of trials.

Sources in Sanaa told Asharq Al-Awsat that the Houthis have specifically been targeting Yemeni Christians, arresting several, including Khulaidi, who has been tortured in jail. Houthi intelligence has also been investigating other figures to determine their religious beliefs.

The majority of Yemeni Christians have already fled the country.

Prisoners, who were recently released from Houthi intelligence detention centers, and friends of Christians revealed to Asharq Al-Awsat that the Houthis have been cracking down on Yemenis whom they suspect of being Christian.

Khulaidi’s family has refused to comment on the priest’s case, fearing he will be further tortured and abused.

Some of his relatives have fled from Houthi-held regions and left Yemen altogether. Others have moved to regions falling under the control of the legitimate government, sources said.

One of the released prisoners told Asharq Al-Awsat that he became acquainted with the priest while he was in detention. He also revealed that he met others who were detained for their Christian beliefs.

The prisoner revealed that Khulaidi was arrested shortly after the Houthis took over Sanaa. The priest is constantly being tortured and held for weeks in solitary confinement. 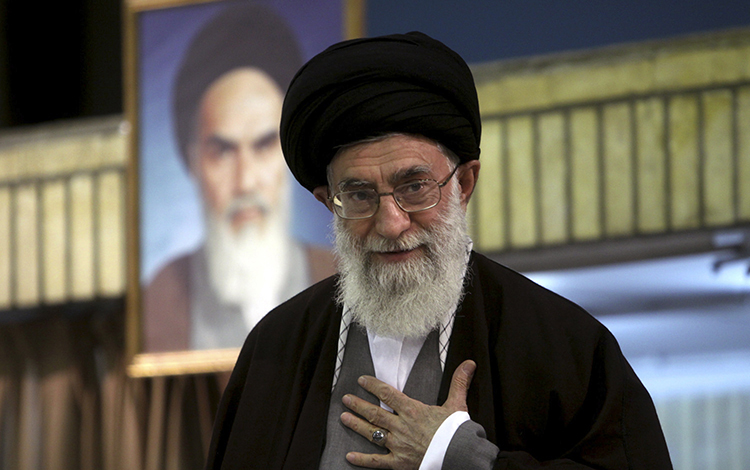 Trump Administration to Cut Funding at University of North Carolina and Duke Unless They Change Their Middle East Studies Program which Unfairly Promotes ‘the...

State Department Releases Annual Report on Religious Freedom, Finds ‘Chilling Array of Abuses’ Committed in 2018 and Promises U.S. ‘Will Not be Silent About...