Greece’s government announced plans Friday to reopen the Acropolis in Athens and other ancient sites nationwide and provide free weekly rapid tests for COVID-19 for all the country’s residents as it prepares to restart the tourism season in mid-May.

The measures were announced despite an ongoing surge in daily infections to 20.9 per 100,000 residents, as a seven-day rolling average, with private hospital space being used by the state-run health service to cope with treatment demand.

Starting Saturday, a weekend curfew will be relaxed. It will be followed on Monday by a series of other measures including a limited opening of barbershops and hair salons, and ancient sites for people on brief outings. Museums will remain closed.

“What we are talking about are pressure-release valves. This is to help people comply with restrictions that have been in effect for such a long time,” said Akis Skertsos, a deputy minister for government coordination.

The reopening of ancient sites was announced despite strong reservations from an association of state employees at ancient sites which warned that “procedures required for secure safety protocols have not been completed” but did not give further details.

Free tests will be made available to all residents of Greece with a social security number before the end of the month, officials said. Medical, nursing, and administrative staff at public hospitals who have not yet been vaccinated will receive mandatory rapid tests twice weekly, according to a Health Ministry order, effective immediately.

The government says that despite the current surge, it expects to open to tourism, a key driver of the economy, in mid-May.

Lockdown measures have been in effect since early November. 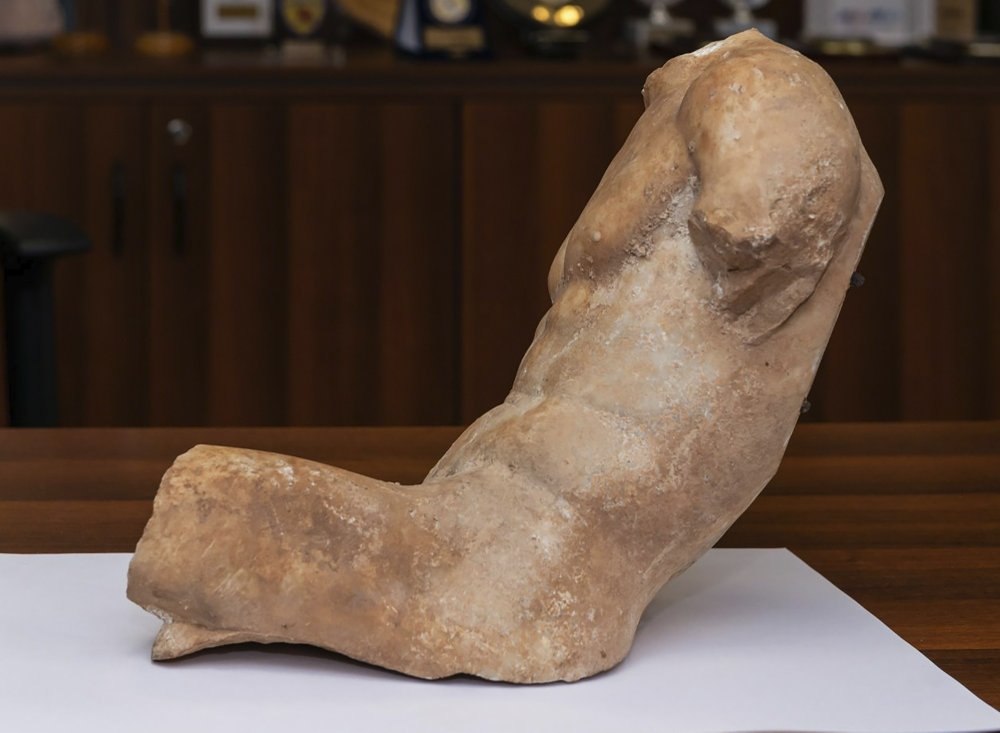 Raphael Warnock, Georgia Pastor Running for Senate, Says His Support for Abortion is ‘Consistent With’ His Beliefs as a Minister 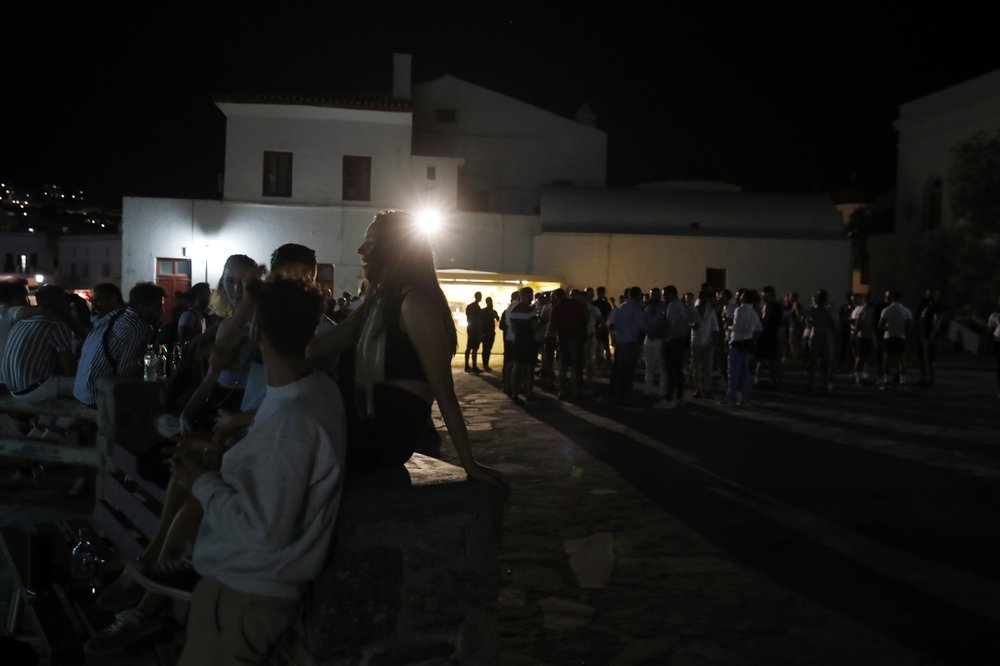