Scientists have discovered a new species of ancient winged shark, which fed on plankton eons before the emergence of giant manta rays, according to new research published Thursday.

The species, Aquilolamna milarcae, which lived around 93 million years ago, was discovered in the north east of Mexico.

Authors of the study, published in the journal Science, said the “bizarre” creature probably swam very slowly and was unlikely to have been able to hunt for food.

“You could make the analogy of a glider… it wasn’t at all adapted to swimming fast and following prey,” said Roman Vullo, lead study author from France’s National Centre for Scientific Research and the University of Rennes. 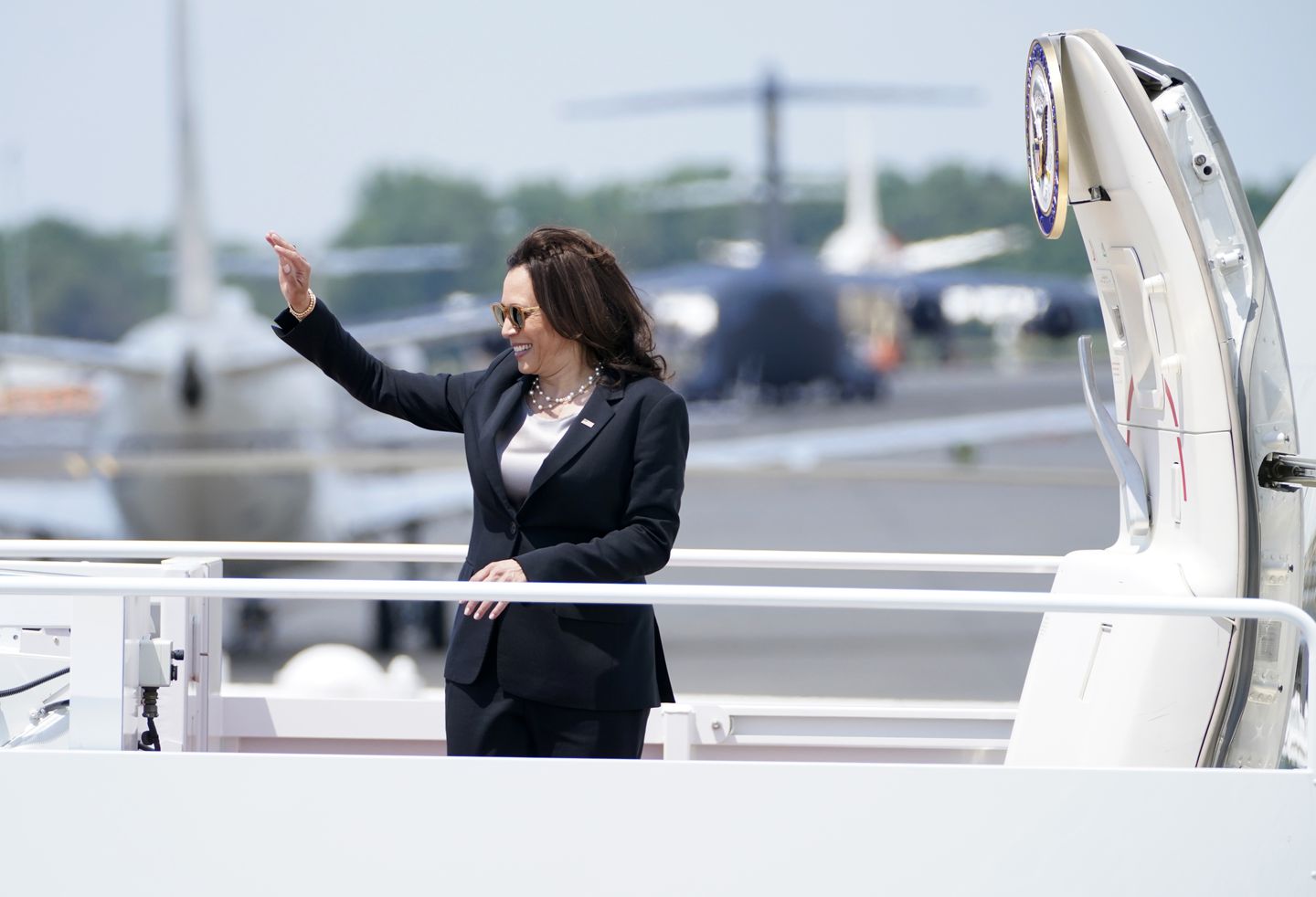 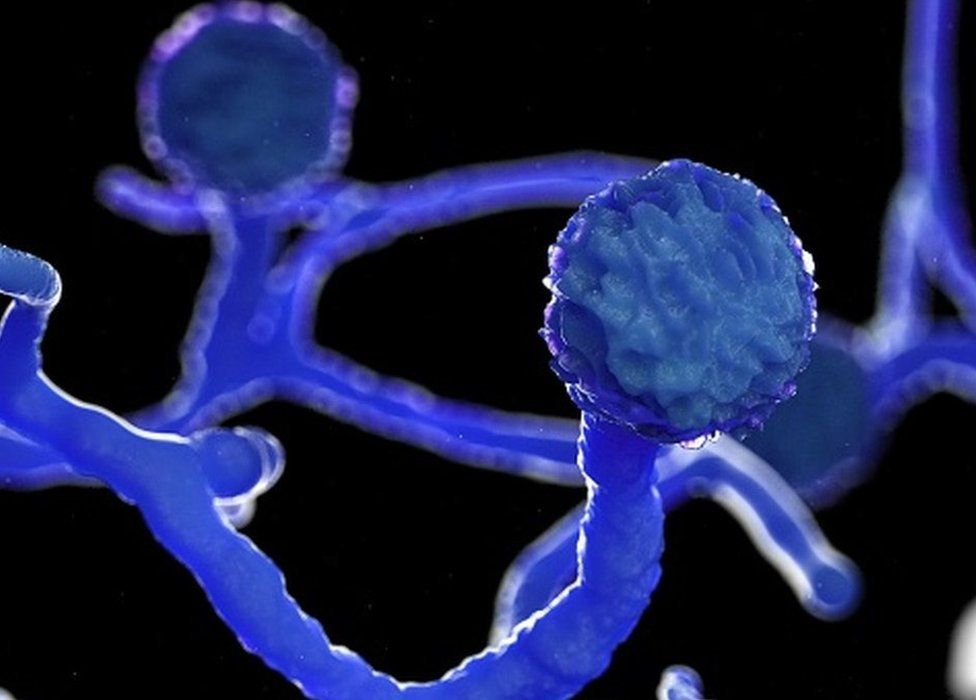