FIVE people were killed and about 40 injured when a Ukrainian bus careered off the road into a ditch in southeastern Poland during the night, local authorities and rescue workers said on Saturday.

Earlier, local media and medical services said six people had died in the accident, but the death toll was later revised.

“After checking in all hospitals, where the injured were taken, it turned out that there are five casualties,” a spokesman for the Podkarpackie region was quoted as saying by the state news agency PAP.

“We know that one person was brought to a hospital in a critical condition. A life-rescuing surgery was conducted and we hope that this life will be saved,” the region’s governor, Ewa Leniart, told a news conference, saying 14 of the injured people were in a serious condition.

There were 57 people on the bus, Leniart added, and a local medical spokesman said it was bound for Ukraine when the accident took place.

“The passengers were mostly sleeping when the accident happened, most were not strapped with seat belts, so they were seriously injured. They were mostly young people going home from work,” the spokesman said.

He said the bus had apparently hit a traffic barrier while leaving a highway and careened into the ditch. Police said it was too early to say what might have caused the accident.

All of the passengers were Ukrainians, a fire brigade official told local television.

An estimated one million to two million Ukrainians live or work in Poland.

“People were screaming, begging for help, there were no tools, had we had the tools we might have been able to help somehow. We took as many people out as we could,” one passenger, identified as Aleksandr, told a local television station.

Leaders from Ukraine, Baltics, and Poland meet on Polish holiday 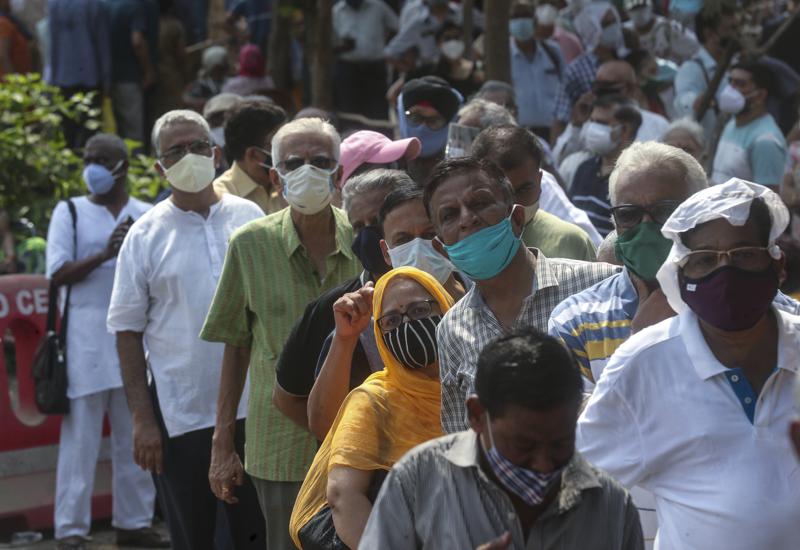 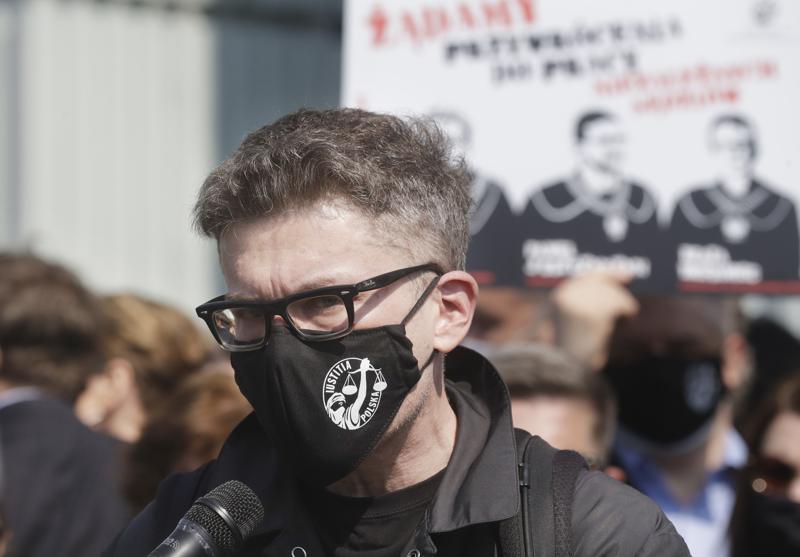 Polish judge stripped of his immunity by the Disciplinary Chamber, faces criminal charges

What Does Turkey Withdrawal from the Istanbul Convention Mean for Women in Muslim Countries?