New details have emerged in the ongoing Tiger Woods crash investigation revealing the golfer may have done ‘nothing to prevent’ the collision after he lost control of his car while speeding.

Woods, 45, was driving an SUV loaned to him by his PGA tournament, the Genesis Invitational at Riviera Country Club, on the morning of February 23 when he struck a raised median, crossed through two oncoming lanes and uprooted a tree.

The crash severely injured Woods’ right leg, requiring a lengthy surgery to stabilize shattered tibia and fibula bones. A combination of screws and pins were used for injuries in the ankle and foot.

The LA County Sheriff Department, which is investigating the incident, has called the crash an ‘accident’ and said there was no indication that Woods may have been impaired while driving.

However, new evidence in the probe has suggested Woods may have never pumped the breaks or even taken his foot off the accelerator before smashing his car, TMZ reported Saturday.

Law enforcement sources told the outlet the athlete had been driving at a normal speed before he arrived at the site of the crash, but he is believed to have floored it at some point and lost control.

The sheriff’s department is continuing to examine the vehicle’s ‘black box’, which so far shows Woods did not try to slow down.

The evidence appears to support forensic experts’ earlier theories that Woods, who was on his way to a golf course to film a show with NFL stars, may have fallen asleep at the wheel.

He had been driving for 12 minutes before flipping his car on a road in Rancho Palos Verdes.

Earlier reports stated that there were no skid marks found at the site, meaning it is possible Woods never braked or tried to stop himself from crossing over the central reservation. 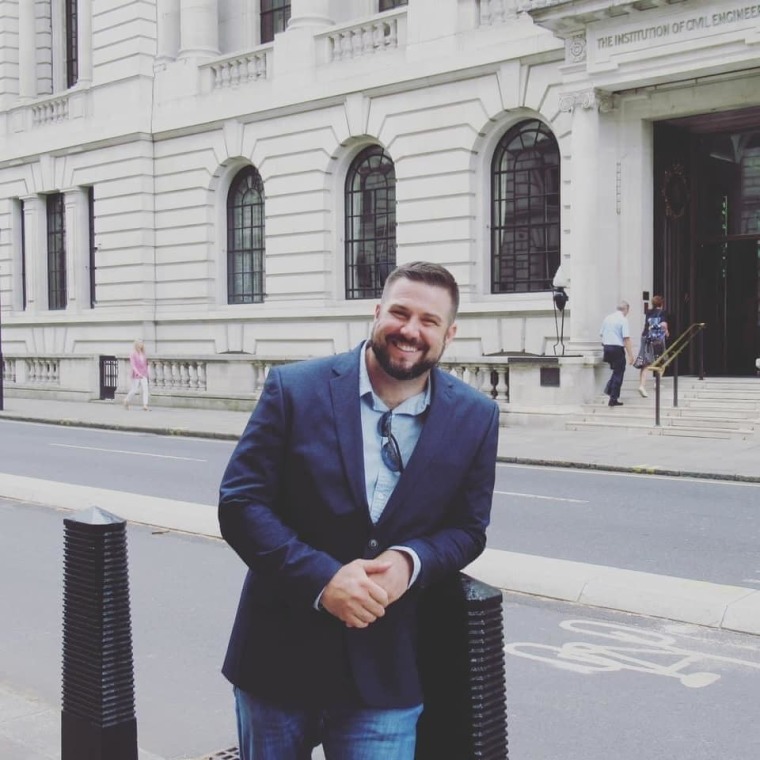