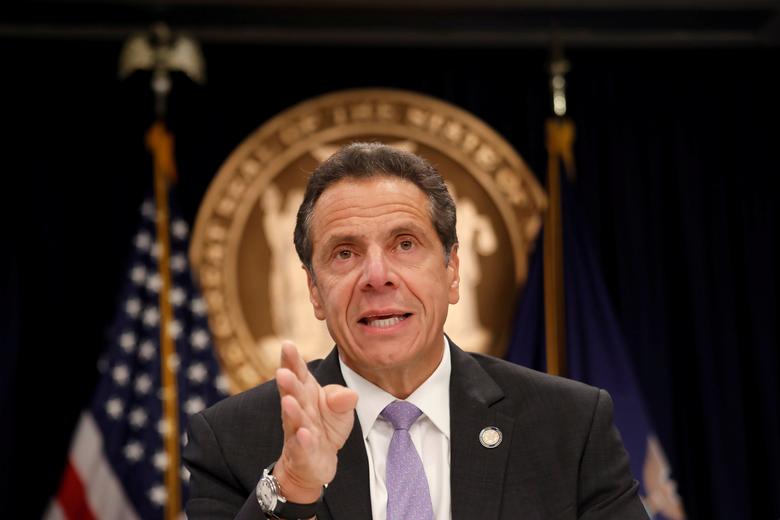 An aide to New York Gov. Andrew Cuomo told The New York Times that Cuomo ogled her and made inappropriate remarks — the latest accusation of sexual harassment against a governor who’s already facing bipartisan calls to resign.

Alyssa McGrath, 33, told the paper that Cuomo would remark on her looks, and make suggestive comments to her and another executive aide.

She recounted one instance when she was called into his office to take dictation.

“I put my head down waiting for him to start speaking, and he didn’t start speaking,” she told The New York Times. “So I looked up to see what was going on. And he was blatantly looking down my shirt.” She said Cuomo then asked her, “‘What’s on your necklace?’ Which was in my shirt.”

McGrath was also friends with another aide who reportedly alleged that the governor had groped her. The unidentified woman’s complaint has since been forwarded to the Albany police department. McGrath said she discussed the alleged incident with the woman after The Albany Times Union reported on it last week.

The co-worker told McGrath that Cuomo had asked her not to tell her about the incident because he knew the two were close.

“He told her specifically not to tell me,” McGrath told The New York Times.