Trinity Bible Chapel in Woolwich Township and six church elders have been fined $38,000 after being found in contempt of a court for holding in-person church services.

The church and the elders, which include pastor Jacob Reaume, have also been ordered to pay $45,000 in legal costs.

That court injunction was issued after the church on Lobsinger Line was ticketed on Dec. 27 and Jan. 3 for hosting gatherings of more than 10 people.

In a court decision, Justice Paul Sweeny said he was “satisfied beyond a reasonable doubt that the church intentionally acted in a manner that was in breach of the order when approximately 225 people gathered inside the church” on Jan. 24. 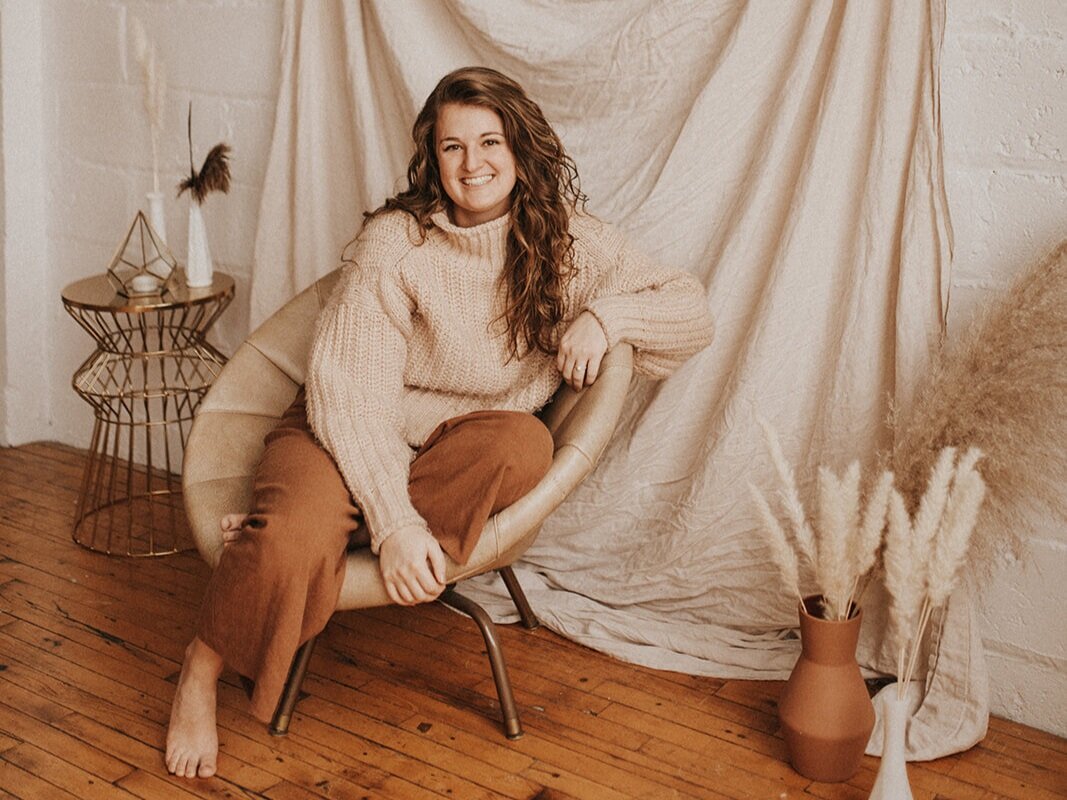 Kameel Ahmady, British-Iranian Academic Sentenced to Nine Years in Jail in Iran, Pulls Off Daring Escape Back to Britain