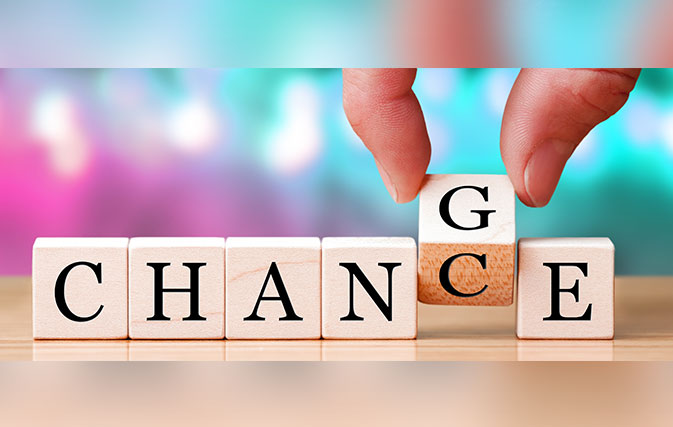 “Jesus Christ is the same yesterday and today and forever”—Hebrews 13:8(NIV).

If we need a reminder of the changes that have occurred in our world, we only need to study history. One can also read newspaper headlines or listen to the daily news. Nothing stays the same. If it did, there would be no news to report.

A recent post on Facebook reminded me of how times have changed since I was born and maybe since your birth. The list was long, but here are a few of the mindboggling changes mentioned:

I will have my second knee replacement later this month. Four years ago, I had the first one done. During that time span, technology has brought improvements to the procedure, and my upcoming surgery will involve the use of a robotic device.

While technology and other advancements bring changes to our lives, many—including me—sometimes complain about the negative effects of these innovations. Don’t get me wrong. I love the technological advancements that make our lives better, and sometimes easier.

It’s when we allow them to take over our lives, as in spending too much time on social media, that I consider the negative side effects of change. Or when people use social media to stir up trouble. I think we can get into enough trouble on our own.

Trouble follows us when we choose the wrong path. For example, study the life of King David. When he sinned by committing adultery with Bathsheba, that choice led to change and consequences for which King David had to pay the price, including the death of his son.