The majority of California’s 6.1 million public school students could be back in the classroom by April under new legislation announced Monday by Gov. Gavin Newsom and legislative leaders. Critics panned the plan as inadequate.

Most students in the nation’s most populous state have been learning from home for the past year during the pandemic. But with new coronavirus cases falling rapidly throughout the state, Newsom and lawmakers have been under increasing pressure to come up with a statewide plan aimed at returning students to schools in-person.

If approved by the Legislature, the plan announced Monday would not order districts to return students to the classroom and no parents would be compelled to send their kids back to school in-person. Instead, the state would set aside $2 billion to pay districts that get select groups of students into classrooms by the end of the month.

Crucially, the legislation does not require districts to have an agreement with teachers’ unions on a plan for in-person instruction. That’s a barrier that many districts, including the nation’s second-largest district in Los Angeles, have not been able to overcome.

It also does not require all teachers be vaccinated, as teacher unions had urged and that could take months given the nation’s limited supply of vaccine. The legislation would make it state law that 10% of the state’s vaccine supply be set aside specifically for teachers and school staff.

“You can’t reopen your economy unless you get your schools reopened for in-person instruction,” said Newsom, who announced the deal with state Senate President Pro Tempore Toni Atkins and Assembly Speaker Anthony Rendon at an elementary school in the Elk Grove Unified School District just south of Sacramento. The district, one of the first in the country to halt in-person learning last year because of the coronavirus, plans to return to in-person instruction later this month.

The state’s two largest teachers unions mostly praised the agreement, with California Federation of Teachers President Jeff Freitas calling the prioritization of vaccines for teachers “a huge victory.” Kevin Gordon, a lobbyist representing many of the state’s school districts, called the plan “a grand slam home run,” saying it “dismantled every impediment to reopening that we’ve had so far.”

The announcement comes at a critical time for Newsom, who could face a recall election later this year fueled by anger over his response to the pandemic. Kevin Faulconer, the former Republican mayor of San Diego who already has announced his candidacy, said the plan Newsom announced “isn’t even close to good enough for our kids and teachers.”

“For months, Newsom has ignored science and left public schools across our state shuttered while private schools are open,” Faulconer said. “For him to tout this as an accomplishment after months of inexcusable failures shows how out of touch he is, and why he should be recalled.”

In addition to the $2 billion, the legislation would give all school districts access to $4.6 billion to help students who have struggled with learning from home. Districts could use this money to add another month to the school year or they could spend it on counseling and tutoring for students who need the most help.

To get their slice of the $2 billion, districts in counties under the state’s most restrictive set of coronavirus rules — known as the purple tier — must offer in-person learning for transitional kindergarten through second grade, plus certain vulnerable students in all grades. This includes students who are disabled, homeless, in foster care, learning English, don’t have access to technology or are at risk of abuse and neglect.

Counties in the next group, known as the red tier, must offer in-person instruction for all elementary school grades, plus at least one grade each in middle and high schools. With new coronavirus cases falling, Newsom said he expects most counties to be in the red tier by the end of the month.

Districts that meet the March 31 deadline get full compensation based on a complicated formula, while those that meet the standards after April 1 get less money. Districts that fail to have children back in classrooms before May 15 won’t get any money.

The bill does not say how long students must be in the classroom each week. That concerns Jonathan Zachreson, founder of the parent group Reopen California Schools, who says districts could offer classroom instruction for a few hours one day per week and still get the money. He predicted many parents will get excited reading headlines from Monday’s announcement, only to end up frustrated.

“It does not compel any school district to open other than just bribing them with extra money,” he said. “We need to have higher standards for what in-person learning means.”

Newsom dismissed those concerns, saying he is “confident people won’t be gaming the system that way.”

Cecily Myart-Cruz, head of United Teachers Los Angeles, said she worries the state plan would benefit schools in wealthier neighborhoods where the coronavirus is less prevalent.

“This would send extra dollars to affluent areas that are able to reopen because of low infection rates, leaving students from low-income communities of color behind,” she said.

Megan Bacigalupi, a parent advocate with Open Schools California, said she worried there was no urgency to get middle and high school students back to classrooms, noting the agreement does not require all of those students to return for in-person learning.

“Framing this as a reopening deal is blind to the fact that there will be kids that will not be back in school this year,” she said.

California Teachers Association President E. Toby Boyd praised the legislation for recognizing the union’s safety concerns, which were broadcast to state residents in television ads that started running last month. But he criticized the plan for only requiring coronavirus testing in schools located in counties where the coronavirus is the most widespread.

Andrew Cuomo, Gavin Newsom under the gun for how they handled the coronavirus pandemic outbreak 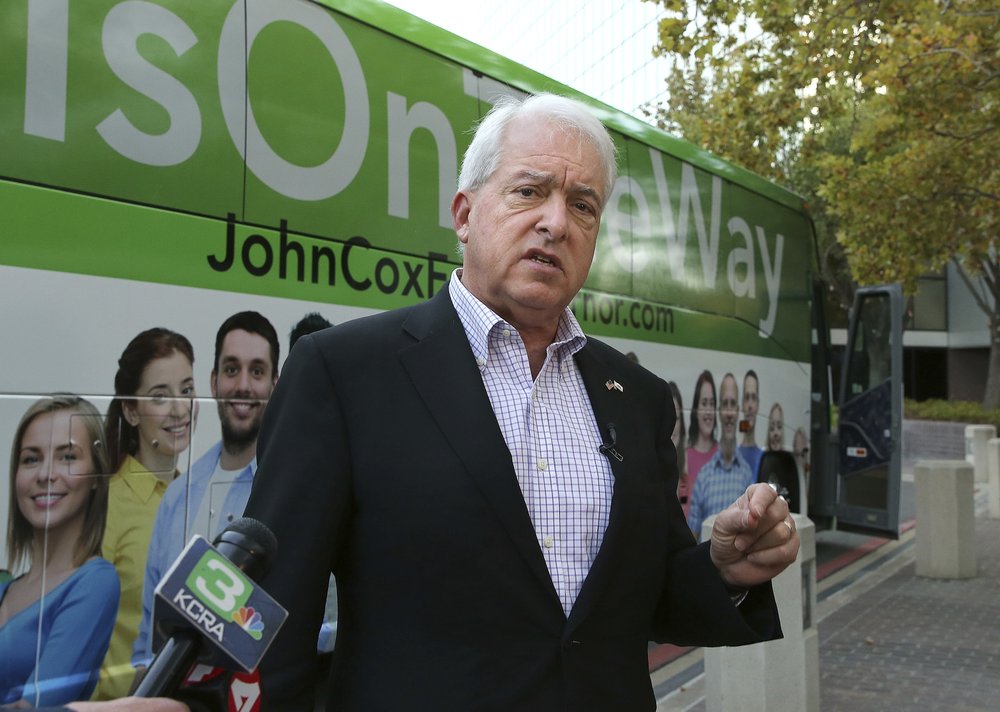 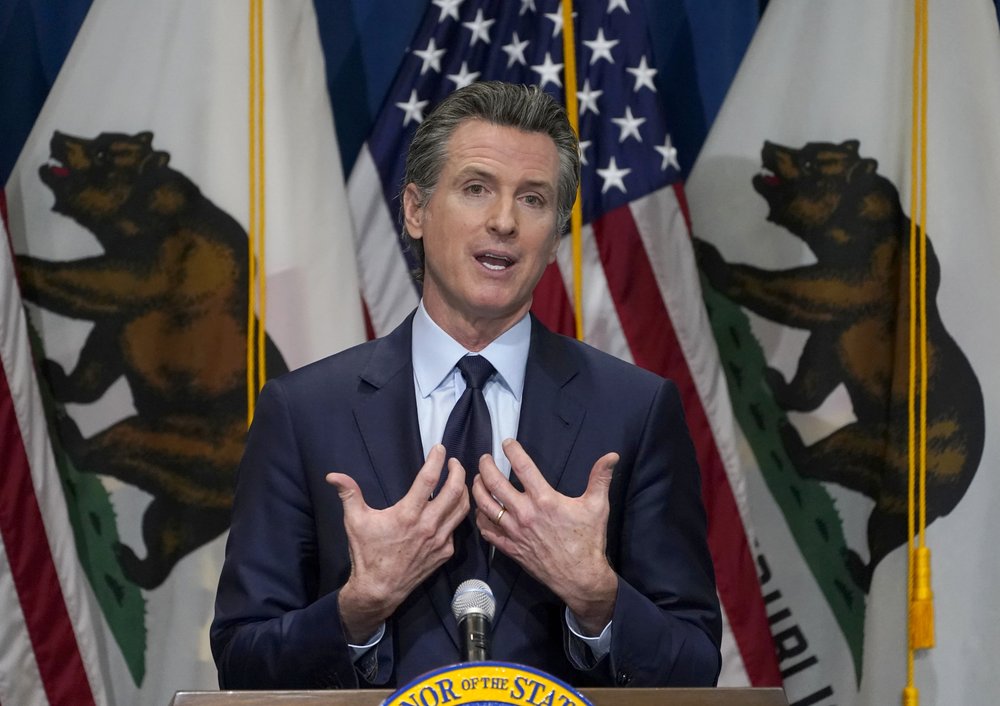