According to TMZ’s law enforcement sources, three of the singer’s storage units were broken into twice this month, with the offenders stealing her pricey handbags and dresses. Her production company Parkwood Entertainment was apparently renting out the storage units, with the stolen pieces from the first robbery appearing to belong to Bey. The burglars hit the units one time and then returned within a week and ransacked three units in the same storage space, taking handbags, kid’s toys, and photos that are the property of one of Beyoncé’s stylists.

Other celebrities have been targets of similar thefts, with TMZ noting that storage space burglaries are growing. Culprits also hit Miley Cyrus’ storage space, making off with clothes, family photos, and mementos. 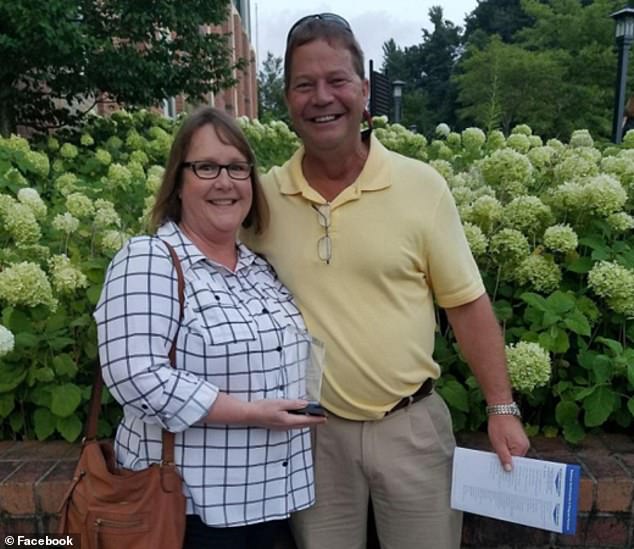 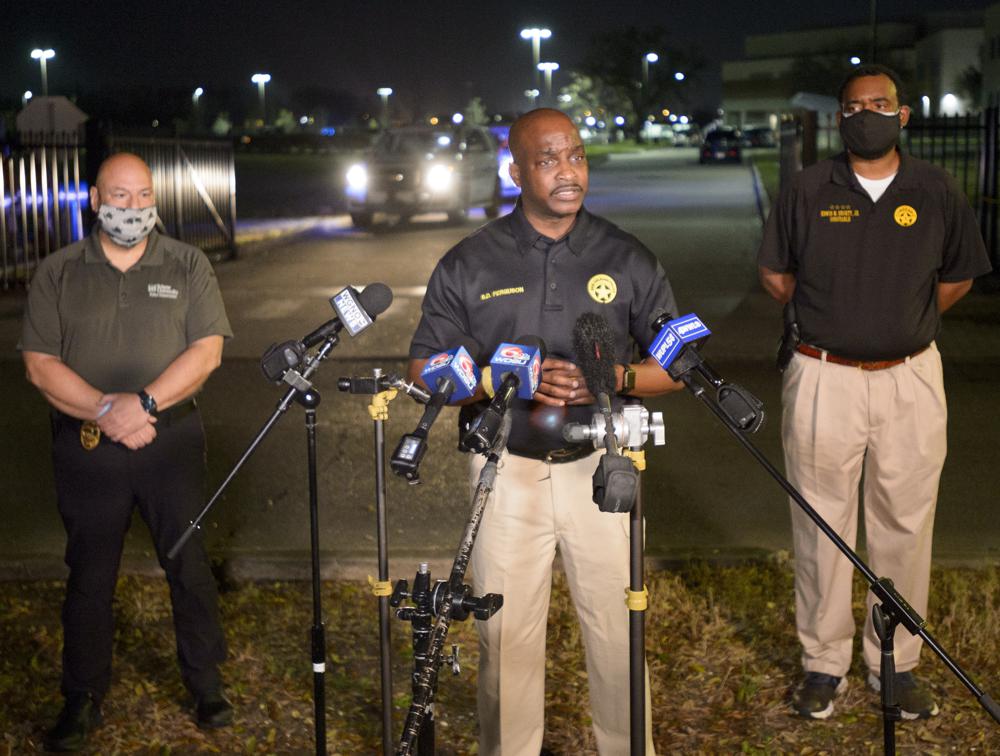