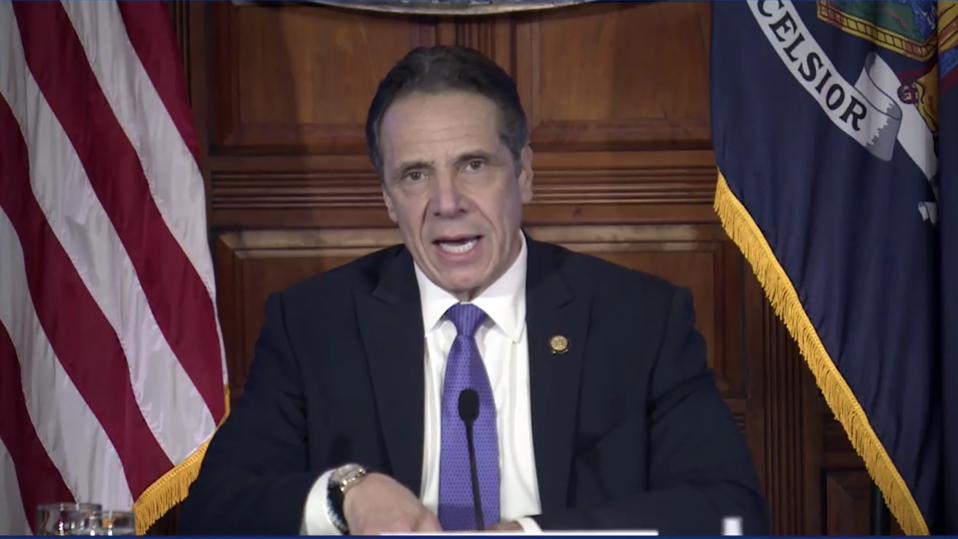 Gov. Andrew Cuomo pledged not to resign Wednesday and asked New Yorkers to wait for the state attorney general’s report on the sexual harassment allegations against him before casting judgment. He once again vowed to cooperate fully with that inquiry and said he “fully” supports a woman’s right to come forward.”

The governor also apologized publicly for the second time in three days, this time on camera before a live audience. It was his first such briefing in 10 days, a rare gap for a Democrat whose daily pandemic updates were must-see TV last spring.

“I now understand that I acted in a way that made people feel uncomfortable. It was unintentional and I truly and deeply apologize for it,” a contrite Cuomo, wearing a blue tie, said. “I feel awful about it, and frankly, I am embarrassed by it.”

“I certainly never ever meant to offend anyone or hurt anyone or cause anyone any pain. That is the last thing I would ever want to do. I’ve learned an important lesson. I’m sorry, I’m sorry for whatever pain I caused anyone, I never intended it, and I will be the better for this experience,” Cuomo said, then opened up Q&A.

He was first asked to comment on a photo associated with allegations from his third accuser, in which that accuser, Anna Ruch, who spoke to The New York Times in a report published Monday, appears to look uncomfortable as the governor holds her face in his hands. Ruch told the Times Cuomo moved his hands to her cheeks when she removed one of his hands from her back.

She alleged he then asked if he could kiss her — and says he planted a kiss on her cheek as she turned away. To that, Cuomo said he understood the “opinion and feelings of Ms. Ruch — and you are right, you can find hundreds of pictures of me making the same gesture with hundreds of people — women, men, children.” 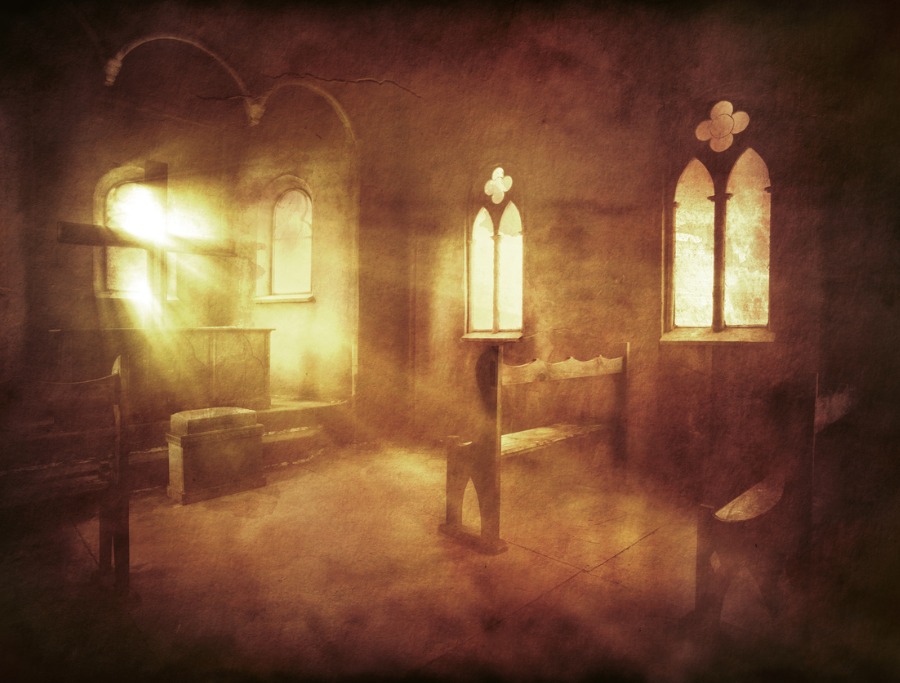 Biden’s Inaugural Priest and Longtime Family Friend Kevin O’Brien Under Investigation for Alleged Misconduct and Placed on Leave from Position as President of Santa...