A landmark court decision overturns decades of discrimination in Malaysia. On Wednesday, a judge ruled in favor of Christians, declaring a 1986 ban “unconstitutional.”

“In the Malay language, ‘Allah’ is the word for God. For years they have said, ‘Christians, you have to find a different word; you can’t use the word ‘Allah’,” The Voice of the Martyrs USA spokesman Todd Nettleton explains. The ban applies to written publications.

“The court has now said ‘No, that is unconstitutional. Christians have just as much right to use the word ‘Allah’ or ‘God’ as Muslims do’.”

Immediately after the ruling, opponents pushed for an appeal. While the court’s decision may open some doors for Bible distribution or translation work, Nettleton says Malay Christians will still face persecution.

“Malaysia is a very interesting situation for Christians because it completely depends on your ethnic background as to how you will be treated,” Nettleton says.

It’s acceptable for people from a Chinese or Indian background to follow Christ. However, Malay society considers Islam an intrinsic part of its identity.

“If you are an ethnic Malay and you say, ‘I’m not a Muslim, I’m following Jesus Christ’, you will have all kinds of problems,” Nettleton explains. 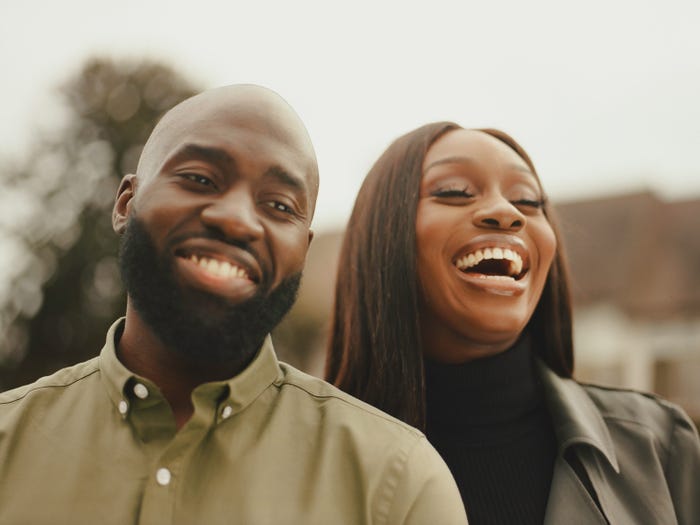