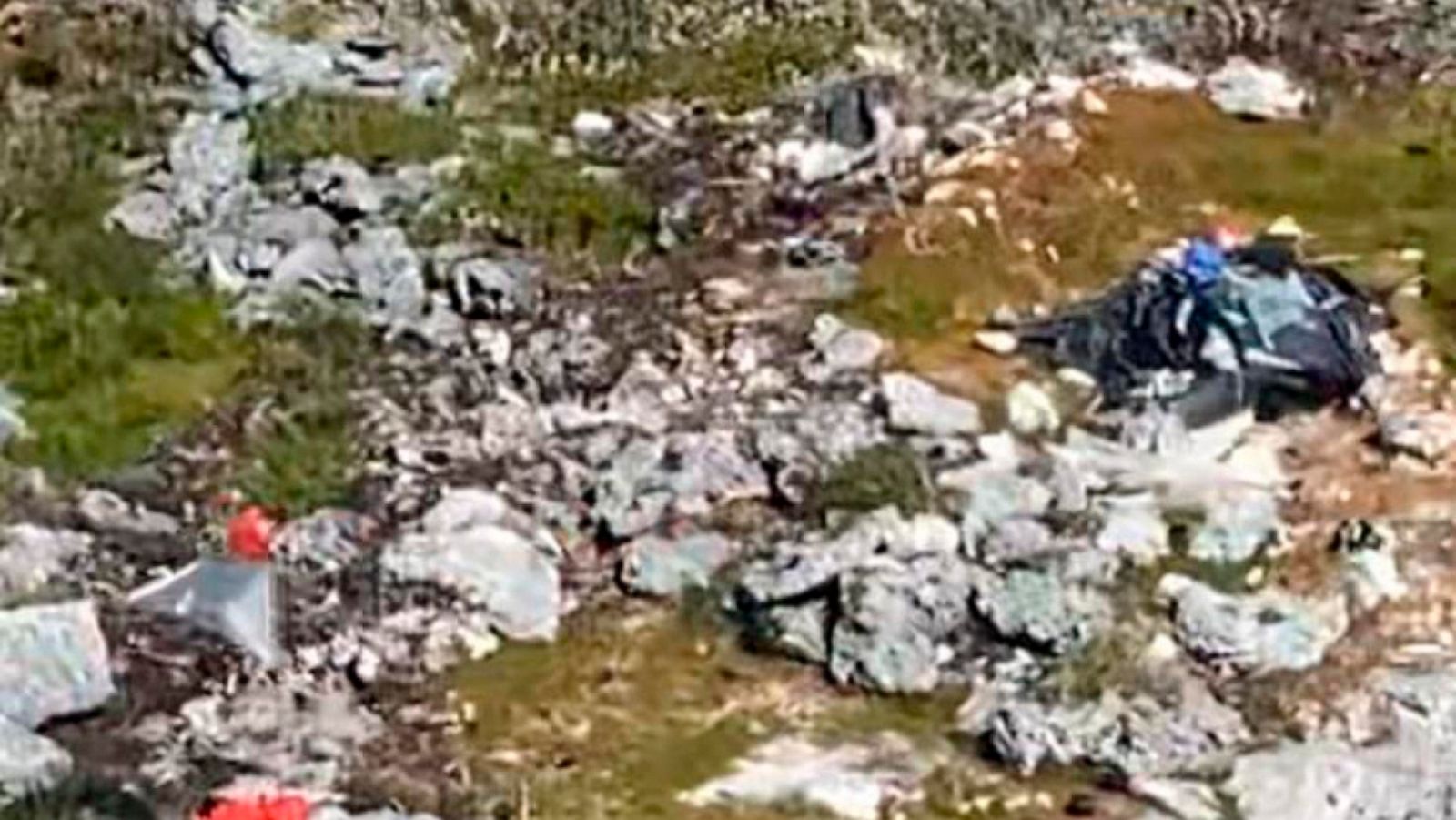 Three people believed to be stranded on an uninhabited island in the Bahamas for over 30 days, surviving on conch shells and rats, were rescued Tuesday, the U.S. Coast Guard said.

The Cuban nationals had been reportedly stranded on Anguilla Cay for 33 days, officials said.

A U.S. Coast Guard Clearwater helicopter hoisted the two men and woman off the island. The rescue took about 30 minutes, Mike Allert, the aircraft commander on the helicopter, told ABC News.

The three were then brought to the Lower Keys Medical Center in Key West, Florida, with no reported injuries, officials said. They did show signs of dehydration and fatigue, Allert said, though he noted that their conditions were good considering how long they were stranded.

They were in dire straits due to a lack of fresh water on the island, Allert said.

Four Florida Siblings Among 167,000 American Children Orphaned by Coronavirus Strive to Stay Together and Help Raise Each Other